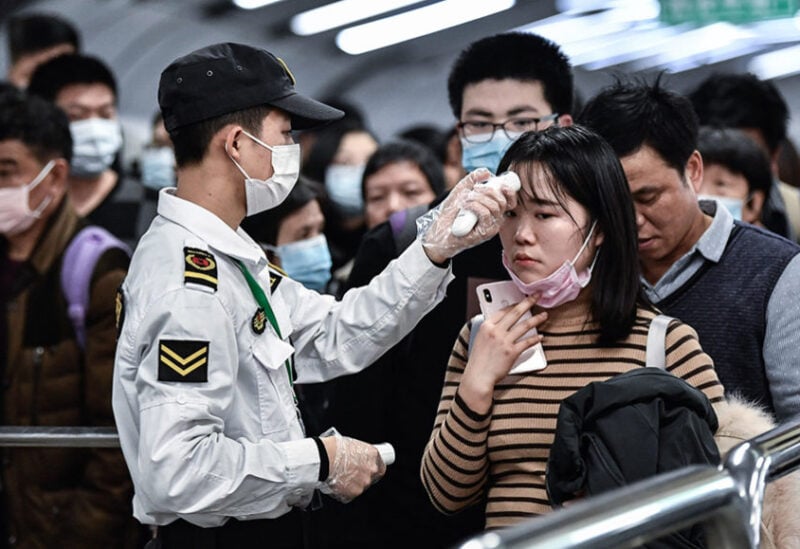 The southeastern Chinese city of Guangzhou completely closed one of the neighborhoods, and ordered residents to stay in their homes, Saturday, to undergo a corona virus examination, after an increase in the number of infections that bothered the authorities, according to the Associated Press.

Last week, 20 new infections were detected in Guangzhou, an important city famous for trade and industry, and home to about 15 million people, located north of Hong Kong.

The number of infections is small compared to the thousands of daily cases in India, but it annoyed the Chinese authorities, who believed that they had managed to control the virus.

The official Global Times newspaper quoted health authorities as saying that the spread of infection was “fast and strong”.

Population checks were carried out in five streets in Liwan, in the city center. Open markets, childcare centers and places of entertainment were also closed, and eating inside restaurants was prohibited, while schools were told to stop personal attendance of students.

And orders were issued to citizens in parts of 4 areas surrounding the neighborhood to limit outdoor activity.

China reports a few new cases every day, but says it believes nearly all of them have been infected.

Saturday, the National Health Commission reported two new cases of local infection in Guangzhou and 14 cases in other parts of the country that it said came from abroad.

State media say that most of the recent infections in Guangzhou are believed to be related to a 75-year-old man who was discovered on May 21 with a strain that first appeared in India, and most of the others lived together or attended a dinner with the man.

This infection has spread to the nearby city of Nanshan, where one new confirmed case and two asymptomatic cases were reported after people from Guangzhou were tested, according to the Global Times. Associated Press