Guatemala support for Taiwan will not stop unification of China and Taiwan, says China 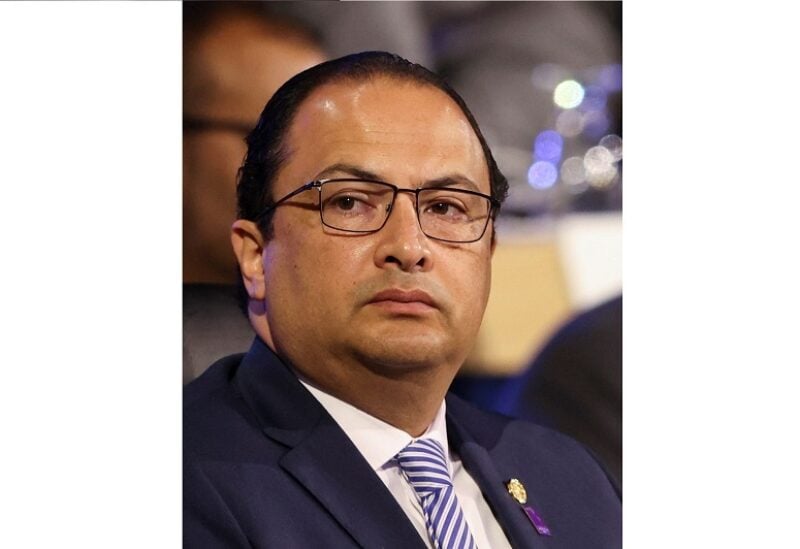 Zhao told reporters in Beijing during a regular news briefing that Taiwan’s ruling Democratic Progressive Party was using countries that have diplomatic ties with Taiwan for “political manipulation”.