Gulf Summit concludes: Any attack on a member state is an attack on all members 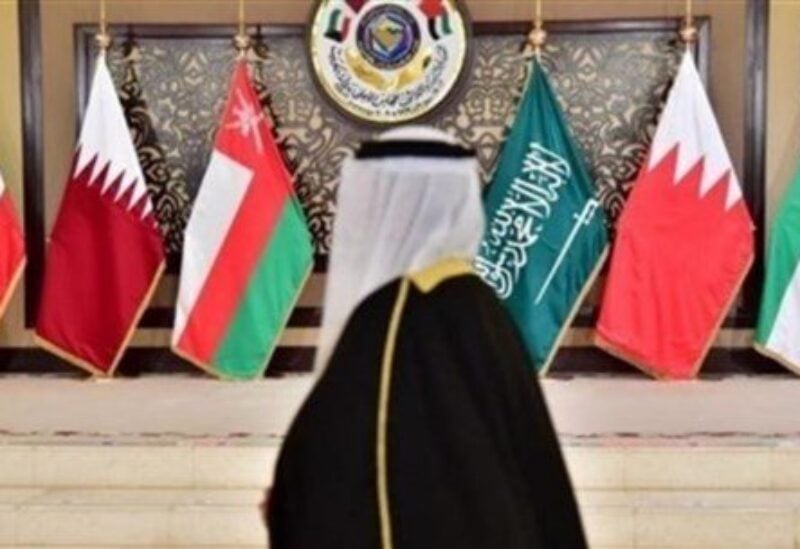 Gulf leaders gathered in Riyadh on Tuesday for the 42nd Gulf Collaboration Council summit, which will look into ways to strengthen regional cooperation and integration.

Saudi Arabia is presiding over the summit, which comes in the wake of the crown prince’s tour of the Gulf states last week, and will lead discussions on collective security, regional conflicts and the region’s development.

Saudi Foreign Minister Prince Faisal bin Farhan said earlier that the summit comes at a delicate and sensitive time. The region’s security will be a key item on the agenda.

In the past 40 years, the GCC has held 41 annual summits, four exceptional summits, 17 consultative summits and five joint summits.

GCC countries are at the top of the list of the 30 safest countries in the world amid the global pandemic.

“What has been achieved throughout the history of the GCC gives us pride,” UAE President Shaikh Khalifa bin Zayed Al-Nahyan said.

“We believe that the affection and cooperation that unites our countries and peoples are enough to increase the solidity of the Gulf countries as one in a time that does not show mercy to the divided or the weak,” he added.

Military cooperation between the Gulf countries has been characterized by intense work in building and developing defense and security forces. Cooperation has developed qualitatively and quantitatively since the formation of the council.

“We will continue with our brothers, the leaders of the GCC countries, to contribute to advancing the process of cooperation between our countries to achieve the hopes of our peoples, and to push the achievements of the GCC forward,” Sultan of Oman Haitham bin Tariq Al-Said said.

The presence of joint military forces for the GCC states is one of the important foundations for establishing a joint defense system that aims to provide security to protect the GCC states, defend their independence, and protect their capabilities and gains.

In 1982, the Gulf states formed a joint military force, the Peninsula Shield Force, to deter and respond to military aggression against any GCC member countries.

Security cooperation during the course of the GCC has included the signing of many agreements, memoranda of understanding and cooperation, and letters of intent.

Several specialized committees and technical work teams have been formed in various fields of security coordination and cooperation, and many centers and missions have been established to support and enhance the process of Gulf security cooperation.