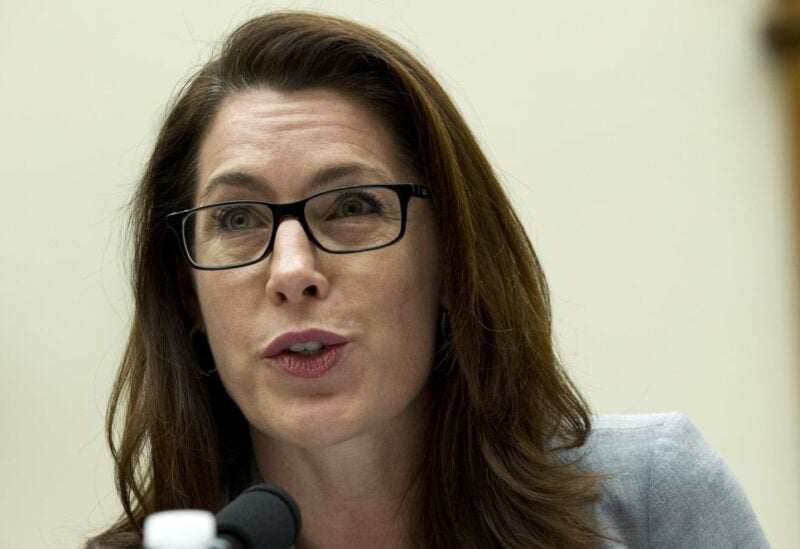 Not long before the deadly Atlanta-area shootings spread fear and anger through Asian American communities nationwide, police say the attacker made a legal purchase: a 9 mm handgun.

Within hours, they say, he had killed eight people, seven of them women and six of Asian descent, in a rampage targeting massage businesses.

If Georgia had required him to wait before getting a gun, lawmakers and advocates say, he might not have acted on his impulse.

“It’s really quick. You walk in, fill out the paperwork, get your background check and walk out with a gun,” said Robyn Thomas, executive director of the Giffords Law Center to Prevent Gun Violence. “If you’re in a state of crisis, personal crisis, you can do a lot of harm fairly quickly.”

The purchase was a normal transaction at Big Woods Goods, a shop north of Atlanta that complies with federal background check laws and is cooperating with police, said Matt Kilgo, a lawyer for the store.

“There’s no indication there’s anything improper,” he said.

The vast majority of states are like Georgia, allowing buyers to walk out of a store with a firearm after a background check that sometimes can take minutes. Waiting periods are required in just 10 states and the District of Columbia, although several states are considering legislation this year to impose them.

Gun control advocates say mandating a window of even a couple of days between the purchase of a gun and taking possession can give more time for background checks and create a “cooling off” period for people considering harming themselves or someone else. Studies suggest that waiting periods may help bring down firearm suicide rates by up to 11% and gun homicides by about 17%, according to the Giffords Center.