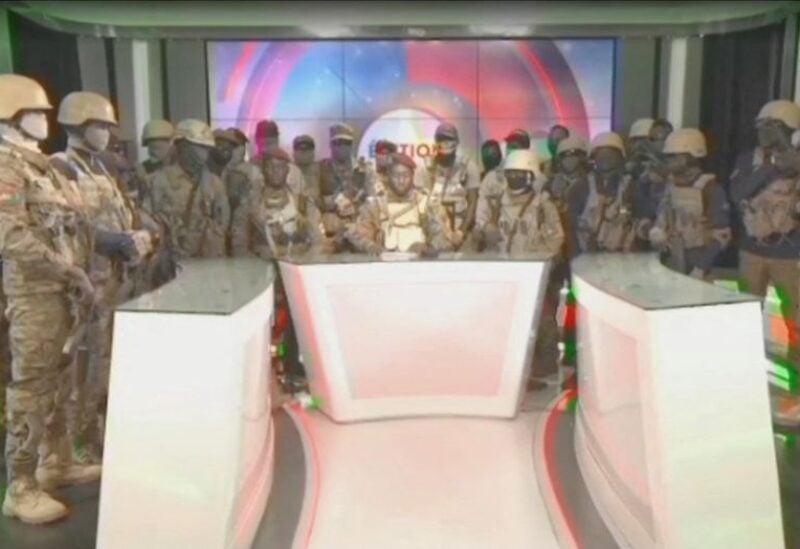 Gunfire was heard in Burkina Faso’s capital, a day after President Paul-Henri Damiba was formally deposed in the West African country’s second coup this year.

There was no update from self-proclaimed commander Captain Ibrahim Traore, who was installed by the same group of army officers who assisted Damiba in seizing control in a Jan. 24 coup.

“I have nothing to say,” Damiba’s government spokesperson Lionel Bilgo said in response to a request for comment.

A foreign security source in Ouagadougou said there were reports of gunfire in several parts of the city as a result of forces loyal to Damiba clashing with those supporting Traore.

A source in the Burkinabe military, who declined to comment directly on the activity in the capital, confirmed that there are forces still loyal to Damiba in the army who are pushing the coup leaders to back down.

The upheaval reflects deep instability in Burkina Faso, where a rampant Islamist insurgency has undermined faith in the authorities and displaced almost 2 million people, according to aid groups.

Traore appeared on television on Friday after a day marked by gunfire near a military camp, an explosion near the presidential palace, and the state broadcaster going off-air.

Flanked by soldiers, he declared the government dissolved and borders closed, citing Damiba’s failure to deal with the Islamists as the reason for his ouster. Damiba toppled former President Roch Kabore over the same issue.

Apparent calm returned to Ouagadougou early on Saturday, but the sound of shots around noon and the appearance of a heavily armed special forces convoy prompted shops to close and some people to run for cover. Two armed helicopters circled over the presidential palace.

“The situation remains tense in Ouagadougou. It is recommended to limit your movements,” the French embassy said in a statement.

Mali, Chad, and Guinea have all seen coups since 2020, raising fears of a backslide towards military rule in a region that had made democratic progress over the past decade.