Guterres extends Lebanon tribunal until Dec. 31 to wrap up work 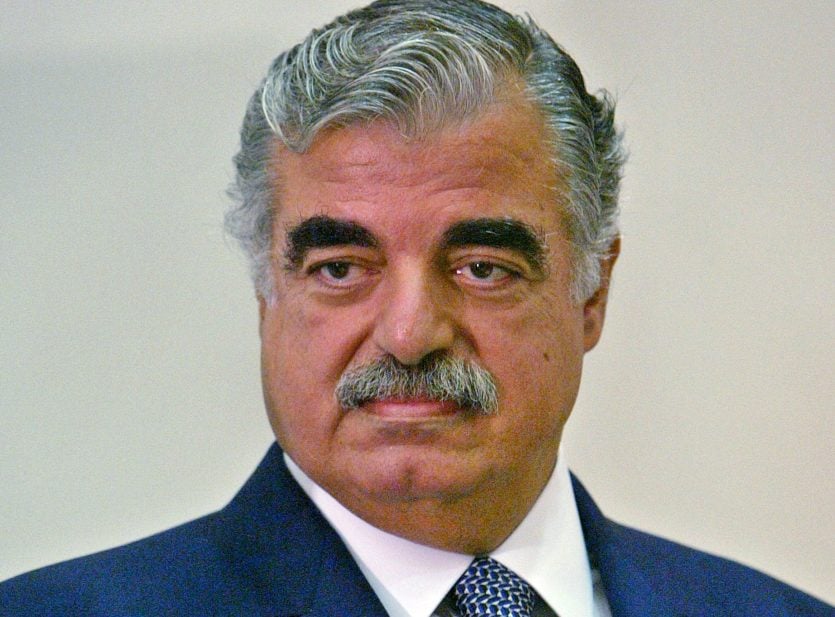 UN Secretary-General Antonio Guterres has extended the mandate of the international tribunal that investigated the 2005 assassination of Lebanon’s former prime minister Rafik Hariri until the end of the year to complete non-judicial functions so it can cease operation.

UN spokesman Stephane Dujarric said Thursday that a completion plan, developed and agreed by the United Nations and the government of Lebanon, will guide the Special Tribunal for Lebanon to ensure the completion of its work by Dec. 31.

It includes preserving record and archives, responding to requests for information, and ensuring the protection and support of victims and witnesses who cooperated with its work, The Associated Press quoted him as saying.

The tribunal’s mandate had been set to expire at the end of February.

Hassan Habib Merhi and Hussein Hassan Oneissi were tried in absentia at the court near The Hague, Netherlands, and convicted on appeal in March of five crimes, including being accomplices to the intentional homicide of Hariri and 21 others, and the wounding of 226 others.

They were killed and injured when plotters detonated a huge truck bomb outside a hotel on Beirut’s seafront as Hariri’s motorcade drove past.

The tribunal’s president, Czech judge Ivana Hrdličková, told the court in June that Merhi and Oneissi were receiving life sentences for each of their five convictions and if they are ever captured and imprisoned, the sentences would be served concurrently.

Prosecutors appealed after the two men were acquitted in April 2020 following a lengthy trial that found another Hezbollah member, Salim Ayyash, guilty of involvement in the Feb. 14, 2005, blast. Ayyash, who also was tried in absentia, received a life prison sentence.