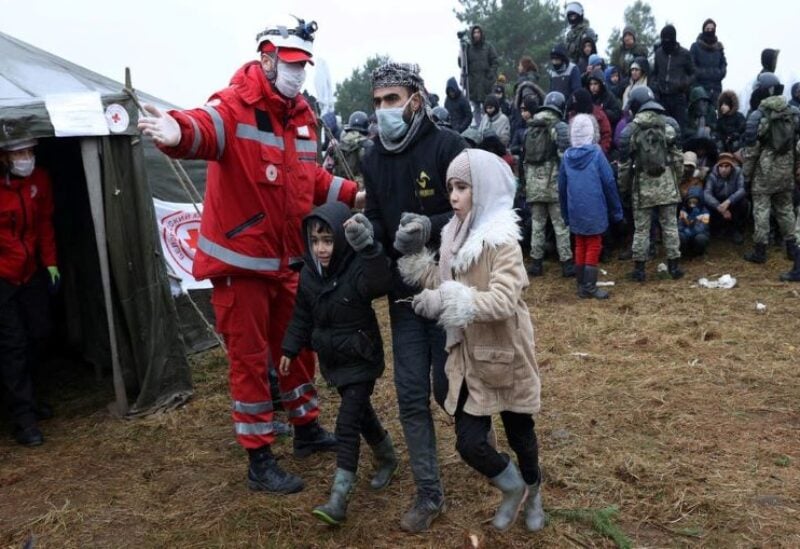 According to the International Committee of the Red Cross, which is most recognized for assisting war victims, hackers hacked into servers housing its data and acquired access to personal and private information on over 500,000 vulnerable people.

According to the Geneva-based organization, the hack this week by unknown attackers damaged data on around 515,000 individuals, “including those separated from their families due to war, migration, and catastrophe, missing persons and their families, and those in custody.”

According to the organization, the information came from at least 60 Red Cross and Red Crescent chapters throughout the world.

“An attack on the data of persons who are missing exacerbates the grief and suffering for families,” said the ICRC’s director-general, Robert Mardini, in a statement. “We are all shocked and bewildered that this humanitarian data would be targeted and compromised.”

According to the ICRC, the hack targeted an external contractor in Switzerland that holds data for the humanitarian organization, and there was no evidence that the information was publicly disseminated or released.

While the ICRC cannot declare for definite if the documents were taken, spokesperson Crystal Wells stated that “we believe it is probable.” We know they were into our system and got access to our data.”

According to Wells, the ICRC does not wish to speculate on who could be responsible for the incident.

Mardini addressed an appeal to the person or individuals responsible for the breach, saying, “The actual people and families behind the material you now have are among us.”

Please do what is right. This data should not be shared, sold, leaked, or used in any other way.”

That means the ICRC assumes the perpetrators are crooks looking to profit from the data, such as for identity theft.

The International Committee of the Red Cross (ICRC) claimed the breach led it to take down systems related to its “Restoring Family Links” program, which tries to reconnect family members separated by conflict, catastrophe, or migration.

According to Ewan Watson, an ICRC spokesman, the organization has never before faced a cyberattack of this magnitude.