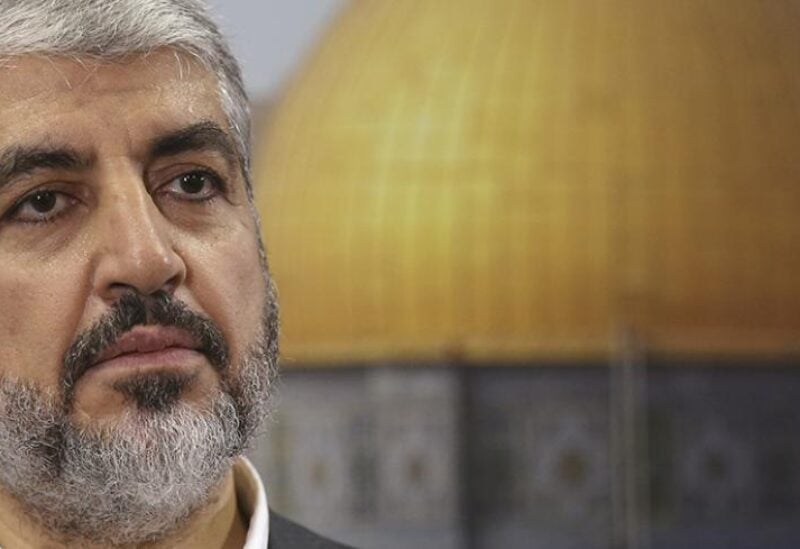 Khaled Meshaal, the head of the Hamas Political Bureau abroad called in a press release on Wednesday, for the issue of Al-Aqsa Mosque to be internationalised in order to raise awareness among key decision-makers about Israeli attacks on the mosque.
“We can put the issue of Al-Aqsa Mosque on top of the international agenda if we put it on top of the agenda of the Palestinian resistance, the agenda of the Palestinian people and the agenda of the governments of Muslim nations,” explained Meshaal. “Israel does not feel shy about promoting a religious war. Why should we feel shy about declaring that Al Aqsa Mosque is the focus of our struggle with the Israeli occupation?”
The senior Hamas official also called for actual and virtual resistance in order to divert Israeli attention from Al-Aqsa. “This is the best way to protect it,” he said. “not least because governments which normalise relations with the Zionist entity are abusing Al-Aqsa Mosque.”
He pointed out that the Israeli occupation authorities are racing against time to judaise Al-Aqsa Mosque through the so-called Temple Mount groups whose aim is to destroy the mosque and build a temple in its place.
“The Israelis are imposing spatial and temporal divisions across the Noble Sanctuary of Al Aqsa slowly but surely,” Meshaal pointed out. “They exploit the weak stances taken by the Palestinian leadership and the nation’s preoccupation with its wounds in order to impose their sovereignty over Al-Aqsa.”
Hailing those who defend Al-Aqsa by staying in the sanctuary, Meshaal noted that hundreds of people are thus carrying out the role of more than a billion Muslims around the world.
In conclusion, the Hamas official condemned Zionists attack on living and dead Palestinians. This was a reference to Israel’s destruction of Al-Yusifiyah Cemetery adjacent to the Noble Sanctuary of Al Aqsa. “They are afraid of dead Palestinians,” he said. “What about the Palestinians who are alive?”