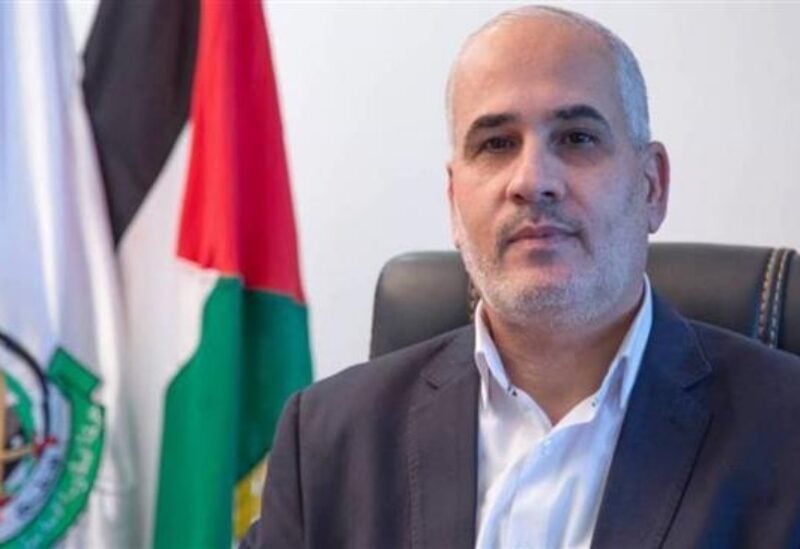 A spokesman for the Palestinian Islamic Resistance Movement, Hamas, says his group has well laid down the law of retaliation for bloody Israeli airstrikes on the besieged Gaza Strip by launching missile attacks on Tel Aviv, emphasizing that his fellow fighters will respond to any act of aggression to the coastal enclave.

“The resistance front has managed to establish an equation in the current round of confrontations under the theme of ‘Shelling for shelling, city for city and missile for missile,’” Fawzi Barhoum told Iran’s Tasnim news agency in an exclusive interview on Friday.

He added, “When the resistance bloc entered the battle with the Zionist regime, it was familiar with its boundaries and mechanisms to control and manage it. This is not something new for Palestinian resistance factions that the ongoing combat is going to last longer. It is something unprecedented for the Zionist regime as it has suffered unlike first-time and severe blows since its inception, including the launch of 150 missiles on Tel Aviv within just three minutes.”

Barhoum went on to say that the Israeli military considered the latest round of fighting with Hamas to be limited, so it waged a psychological war that the conflict is going to last long.

“We are ready to continue the battle no matter how long it will take,” the senior Hamas official pointed out.

Barhoum said the Israeli regime was caught up in the ongoing conflict due to its repudiation of the resistance front’s might, noting, “The equation has now proven that Tel Aviv would be fired upon in case Gaza bombed, and buildings would be targeted in retaliation.”

The prominent Hamas figure added that Israel would fail to obtain any of its objectives out of the bloody onslaught on the Gaza Strip, and will resort to mediators to broker a ceasefire as it did during 2012 and 2014 wars.

“International communications have not been cut off. We have had contacts with Egypt, Qatar and the United Nations; but have clearly told them that we reserve the right to safeguard our sanctities and homeland. Any mediator must force the Zionist enemy to stop its aggression against al-Quds (Jerusalem) as well as other parts of our lands,” Barhoum said.