Harris to Black Americans: ‘Let’s not let COVID get us’ 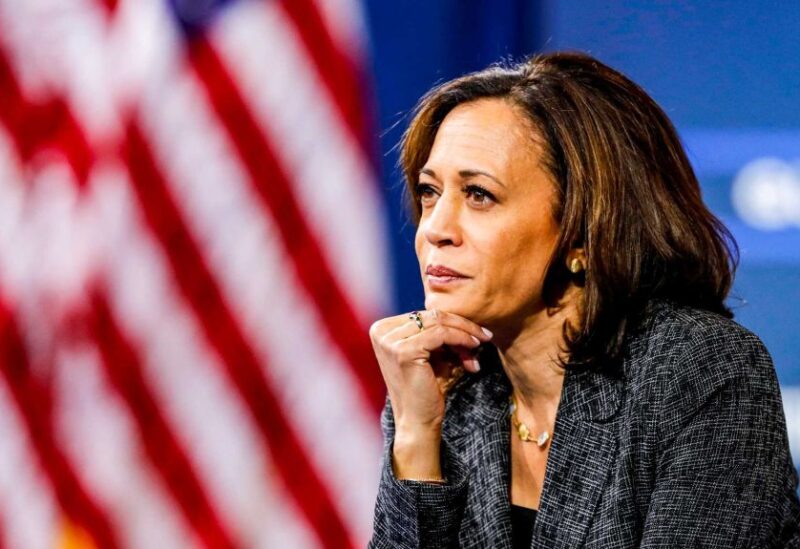 US Vice President Kamala Harris urged Black Americans on Wednesday to get inoculated against COVID-19 as data shows Blacks and Hispanics lagging behind in vaccinations.

“Let’s not let COVID get us. Let’s get the vaccine instead, right?” Harris said in excerpts from an MSNBC interview.

“We know Black people are disproportionately likely to contract the virus and die from it,” Harris said. “We know when you look at who the frontline workers are, who is the most at risk disproportionately. We are talking about people of color.”

Blacks and Hispanics have been particularly hard hit by coronavirus with a disproportionate number of deaths, and public health officials have broadly called for equity in vaccine distribution.

Kamala Harris, the first Black and Asian US vice president, said Black small businesses were also being affected, with 40% going out of business.

“It is disproportionately affecting us and if we want to get control of this virus that is harming us at a disproportionate rate, part of it is to get vaccinated,” she said in the interview, to be broadcast in full on Saturday.

Early data on US coronavirus vaccinations suggested that Blacks and Hispanics received a smaller proportion of shots than their representation among healthcare workers and nursing home residents, two priority groups for COVID-19 inoculations.

Enrollment of Black Americans in clinical trials was also a particular challenge. Mistrust runs high, in part because of the nation’s history of unethical practices in medical research on African Americans.

Harris’ comments came as US President Joe Biden’s administration announced that 25 million masks will be distributed to vulnerable populations in community health centers and at food pantries and soup kitchens.

Two-thirds of the people served by community health centers live in poverty, 60% are racial and/or ethnic minorities and almost 1.4 million are homeless, the White House said.

Bishop Calvin Rice of the New Jerusalem Worship Center in the New York City borough of Queens said he had been inoculated without incident.

“This site is being opened specifically for our community – Every tube that’s available for vaccination, you need to come and get it,” Rice said.

“We’ve seen what our communities look like fighting COVID without the vaccine and it’s painful,” he noted. “I believe the vaccine is safe. It is the best tool to protect ourselves.”