Head of Gaza’s fishermen union says three men died after their boat was hit by a ‘missile’ off Khan Younis. 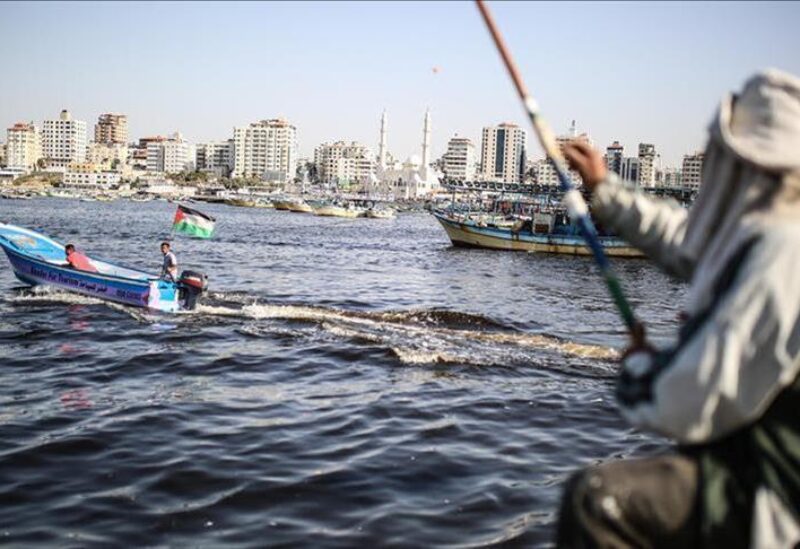 Three Palestinian fishermen have been killed in a blast off the coast of Gaza, local media and the head of Gaza’s fishermen syndicate said.

The official WAFA news agency quoted sources as saying the three men had died on Sunday as a result of a “mysterious explosion”.

Nizar Ayyash, head of Gaza’s fishermen union, told the QNN news website that the three men, all members of the same family, died after their boat was hit by a “missile” off Khan Younis.

Ayyash said the source of the projectile remains unknown.

The interior ministry said in a statement it was investigating the incident.