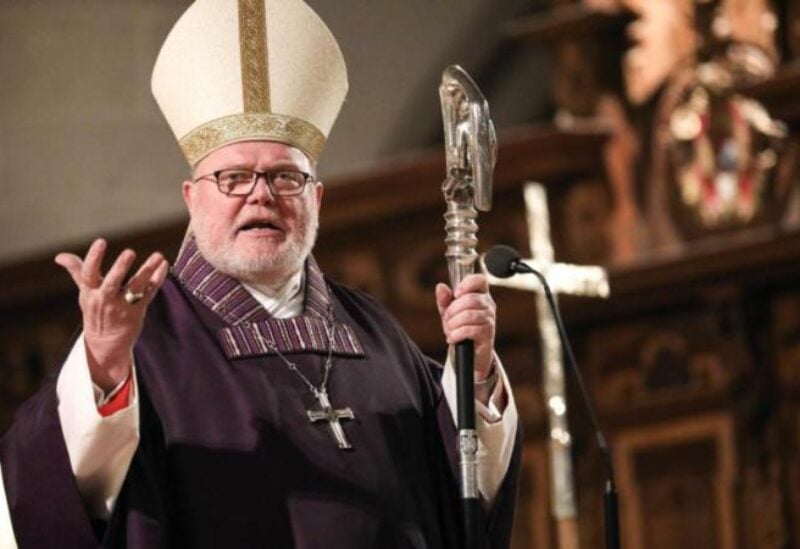 Head of the Catholic Church in Germany, Cardinal Reinhard Marx

Cardinal Reinhard Marx, head of the Catholic Church in Germany, has offered his resignation from his position as Archbishop to the Pope, saying he had to share liability for the “catastrophe” of sexual abuse by clerics over past decades.

His offer, which is yet to be accepted by Pope Francis, comes amid a growing uproar among the German faithful over reports of abuse. Francis sent 2 senior foreign bishops last week to investigate the Archdiocese of Cologne, Germany’s largest, over its handling of abuse cases.

“I have to share responsibility for the catastrophe of sexual abuse by officials of the Church over past decades,” said Marx, who is Archbishop of Munich, noting that he hoped his departure would create space for a new beginning.

In a statement on his archdiocese’s website, Marx said Pope Francis had instructed him to remain in office until he had decided whether to accept the resignation.