Head of Libya’s State Council says polls might be delayed 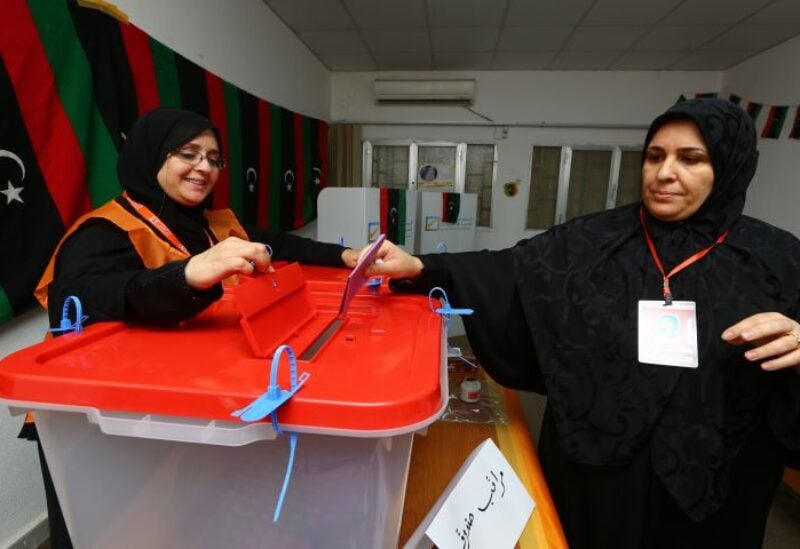 Disagreement over electoral laws might delay next month’s elections for three months, said the head of Libya’s High Council of State, Khalid al-Mishri, on Saturday.
Libya’s presidential and parliamentary elections are set to take place on Dec. 24 under a UN-sponsored agreement reached by Libyan political rivals during meetings in Tunisia on Nov. 15, 2020.
The oil-rich country’s electoral commission on Nov. 8 opened registration for candidates in the polls. Tensions, however, have been ongoing between the parliament, the High Council of State, and the unity government regarding electoral powers and laws.
Al-Mishri said the High Council of State “will not resort to force to prevent the organization of elections”, but called for a boycott of the vote.
“If the turnout is zero in a number of electoral districts, this makes them legally void,” he noted.
He also said the body he heads has submitted appeals to the Supreme Court to adjudicate the decisions of the High Elections Commission, noting that the court “has the authority to consider appeals related to the decisions of the High Elections Commission.”
Al-Mishri’s remarks come as European powers on Friday at an international conference in Paris threatened sanctions against those obstructing or undermining political transition in Libya.
Libya’s transitional Prime Minister Abdul Hamid Dbeibeh said at a news conference of the meeting that participants in the international conference for Libya agreed to sanction those who refuse to accept results of the forthcoming parliamentary and presidential elections.
Dbeibeh said the conference managed to “reaffirm extremely important points which can pave the way for the organization of elections.”