Head of Sievierodonetsk says just 20% of city in Ukrainian hands 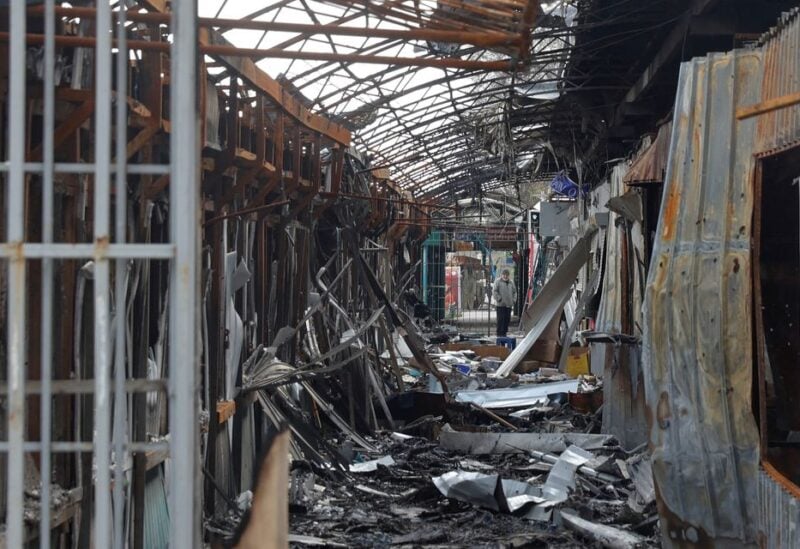 A local resident stands next to debris of an open market destroyed by a military strike, as Russia's attack on Ukraine continues, in Sievierodonetsk, Luhansk region, Ukraine April 16, 2022. REUTERS/Serhii Nuzhnenko/File Photo

Despite the fact that Ukrainian forces control only 20% of the eastern city of Sievierodonetsk, the president of the local administration told Reuters on Wednesday that there is still optimism that they can prevent Russia from gaining complete control.

Russian forces control 60% of the city, while the rest has become “no-man’s land”, said Oleksandr Stryuk, the Ukrainian head of the city administration, who declined to give his location.