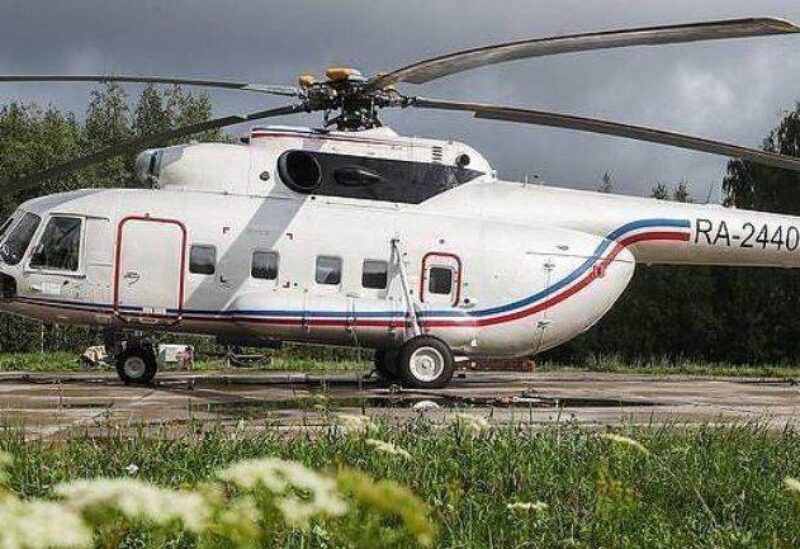 According to the local emergency agency, a Vityaz-Aero helicopter carrying 13 passengers and three crew members made a rough landing near a lake on the southern tip of the Kamchatka peninsula.

The helicopter was carrying tourists from Moscow and St Petersburg, state news agency RIA reported, citing a source at the emergency service. RIA said the helicopter fell into the lake.

Kamchatka peninsula is popular among tourists for its nature. It is more than 6,000 km (3,728 miles) east of Moscow and about 2,000 km west of Alaska.

Russian aviation safety standards have improved in recent years but accidents, especially involving ageing planes and helicopters, are not uncommon.

In July, all 28 people on board of Antonov An-26 twin-engined turboprop died in a crash in Kamchatka.