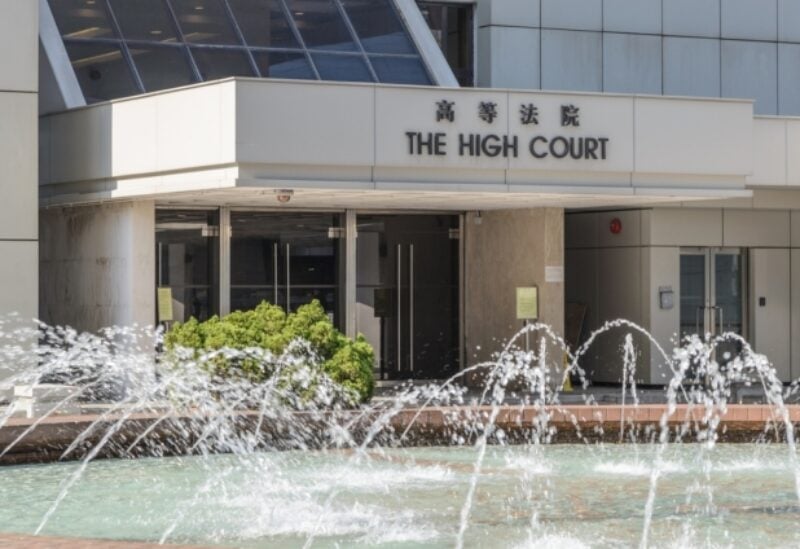 The Hong Kong Court of Appeal upheld a court judgment on Tuesday to deny the first individual prosecuted under a new national security statute a jury trial, a landmark ruling that breaks with Hong Kong’s common law heritage.

Tong Ying-kit will be tried without a jury, the Court of First Instance of the High Court ordered last month, citing “a potential risk of personal safety of jurors and their family members.” His counsel filed an appeal.

According to a statement of the ruling by judges Jeremy Poon, Wally Yeung, and Johnson Lam, “although jury trial is the traditional form of trial in the Court of First Instance, it should not be presumed to be the only means of establishing fairness in the criminal process.”

“When jurors’ and their families’ personal safety is jeopardized and the proper administration of justice is jeopardized, there is a serious possibility that the purpose of a fair trial by jury is jeopardized.”

Police say Tong carried a sign reading “Liberate Hong Kong, revolution of our times” and drove his motorbike into officers during a protest on July 1, knocking several down on a narrow street before falling over and getting arrested.

It was the first day on which the security law that Beijing imposed on the city, targeting what China deems as secession, separatism, terrorism and collusion with foreign forces, was in force. Tong, 24, was charged with inciting separatism and terrorism.

In February, Secretary for Justice Teresa Cheng informed the defendant’s legal team his trial would be heard by three judges appointed for national security cases instead of a jury, citing risks to jurors’ safety.

Tong then filed for a judicial review of the decision, which High Court Judge Alex Lee in the Court of First Instance rejected.

Hong Kong’s Judiciary describes trial by jury as one of the most important features of the city’s legal system, a common law tradition designed to offer defendants additional protection against the possibility of authorities overreaching their power.

Article 46 of the new law, drafted in Beijing, where the Communist Party controls the courts and conviction rates are near 100%, stipulates that juries can be disbanded in three situations: protecting state secrets, trials involving foreign forces, and juror safety.

Bail has also been denied for Tong. Defendants in Hong Kong’s common law have generally been able to seek release unless prosecutors can establish that their incarceration is justified.

The burden of proof is now put on the defendant to establish that if released on bond, they would not breach the law. This is a shift from common law traditions.

The trial will begin on Wednesday.