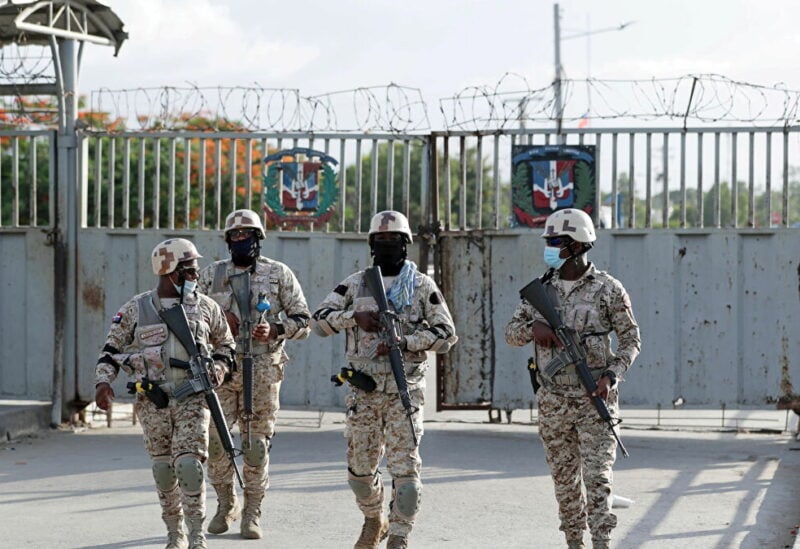 Marleine Bastien, the founder and executive director of the Miami-headquartered Family Action Network Movement (FANM), told Sputnik that it was not the time for Haiti to hold a presidential election, as violence and political uncertainty following the assassination of Haitian President Jovenel Moise was prevailing.

“No one really knows what’s going to happen. I hope it’s not chaos. People are talking about civil war”, Bastien said. “Elections are doubtful in the context of the high [in]stability and violence. It would be impossible to hold elections under these conditions. Hopefully the will of the people will be respected so we can make our own decisions and develop our own strategies”.

The FANM chief, known as a harsh critic of the Moise administration, added that it was too early to say what was going to happen next.

“Since the lockdown, some neighborhoods are like ghostowns. Thousands of people left their homes because of the violence. We pray things will not get worse despite predictions of increased violence. We’re asking our brothers and sisters here to pray for the Haitian people”, Bastien added.

Moise, who had ruled the country since 2017, was killed by a group of unidentified armed men at his private residence in Petion-Ville, a suburb of the capital of Port-au-Prince, on Wednesday. First Lady Martine Moise was hospitalized with a gunshot wound. On the same day, the authorities declared martial law on the territory of Haiti.

The Dominican Republic, which shares the Caribbean island of Hispaniola with Haiti to the west, closed the border and launched a military operation after the brutal assassination of the Haitian president.

On Wednesday evening, Haitian Secretary of State for Communication Frantz Exantus announced that the “alleged assassins” of Moise had been detained.

Haiti, one of the poorest countries in the world, has been experiencing social, political and constitutional crises, with protesters blaming Moise for targeted killings, widespread corruption and an economic collapse. The opposition has said it believes Moise’s five-year term should have ended in February 2021, five years after his predecessor Michel Martelly stepped down, but Moise insisted he had an additional year to serve.