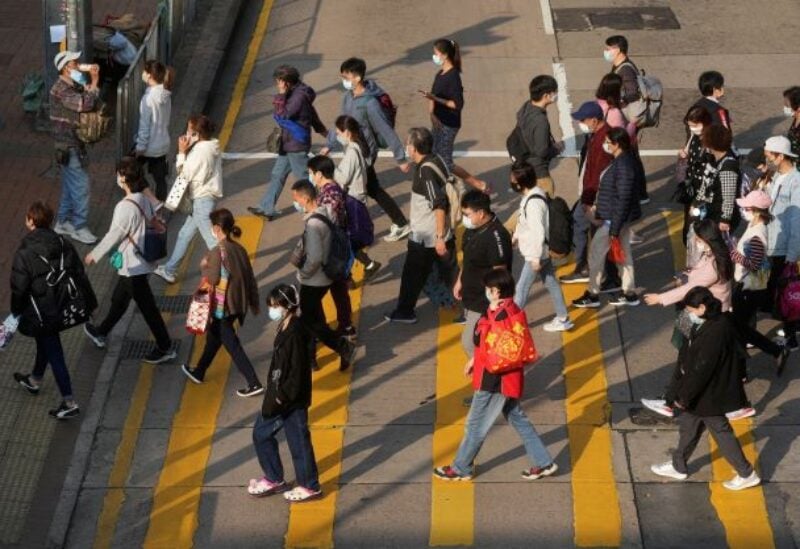 “Amber code” or the app “LeaveHomeSafe” has been lifted in Hong Kong.
Additionally, the much criticised “0+3” regime will also be taken away. Under this travellers were given an amber code on Hong Kong’s app, which restricted their movement and they had to undergo a three-day medical surveillance period.
Instead, the city will now adopt a “0+0” arrangement, visitors will be allotted a blue code that does not restrict their movement.
On Tuesday, the city announced that the programme which has long been a key source of frustration for travellers who had been subjected to curbs the first three days of their visit will be stopped.
Announcing the new measures Chief Executive John Lee Ka-chiu said that residents will no longer have to scan QR codes with the app to record visits to different premises.
However, as per the South China Morning Post (SCMP), they will still need to present their Covid vaccination proof at restaurants etc. Mask mandates, indoors and outdoors too will continue, as will the ban on public gatherings of more than 12 people.
Talkin to reporters he said, “We have made these two decisions because we have considered the data and the risks.”
As per AFP, the new measures will come into effect on Wednesday and further details will be announced later in the day by the city’s health department.
The change comes after a similar move in mainland China and at a time when the city’s businesses face the battering of a recession-mired economy after two years of self-imposed isolation.