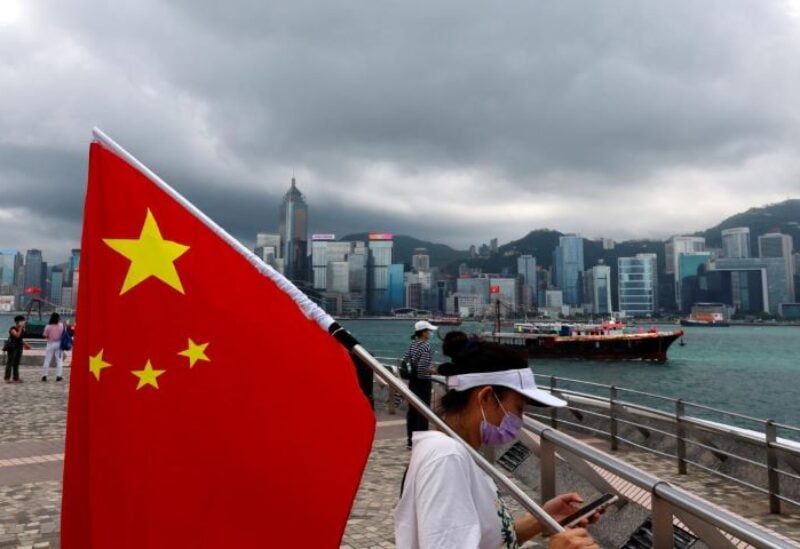 Starting Feb. 5, Hong Kong will reduce quarantine for arriving travelers to 14 days from 21 days, according to leader Carrie Lam, a move that comes after intensive lobbying from financial executives and diplomats who argued the measure was damaging competitiveness.

Tough coronavirus regulations have rendered Hong Kong one of the world’s most isolated cities, with flights reduced by up to 90%.

Residents returning from over 160 countries who were previously needed to quarantine for 21 days in designated hotels will now be forced to spend 14 days in a hotel, followed by seven days of self-monitoring, with more specifics to be published. She did not specify which nations will be affected by the new regulations.

According to leader Carrie Lam, Hong Kong would lower quarantine for arriving foreigners to 14 days from 21 days beginning Feb. 5, a decision that comes after intense lobbying by financial executives and diplomats who said the measure was harming competition.

Tough coronavirus laws have made Hong Kong one of the most isolated cities in the world, with flights limited by up to 90%.

Residents returning from more than 160 countries who were previously required to quarantine for 21 days in designated hotels would instead be required to spend 14 days in a hotel, followed by seven days of self-monitoring, with additional details to be released. She did not say which countries will be affected by the new rules.

The relaxation comes as the Chinese government tightens regulations around the country to combat the spread of the highly transmissible Omicron strain of the coronavirus, trapping thousands in a crowded housing complex and government institutions.

Schools, parks, gyms, and other venues are closed, and tens of thousands of individuals must have coronavirus testing on a regular basis.

Lam stated that citywide restrictions would be extended until February 17, up from the previous date of February 4. Face-to-face sessions will not resume until February 21.

This week, the government announced that some civil servants would be able to work from home, and some bank employees were given similar instructions.

The 164 new illnesses on Thursday set a new high since the epidemic began in 2020. It was the seventh consecutive day of triple-digit cases following an epidemic connected to the Kwai Chung housing complex.

Before officials can contemplate changing present policy, Lam believes the city’s immunization rate should be increased to roughly 90%, up from 70% today.

“I can’t take watching so many people die in my hospitals, so we’ll do all we can to increase our immunization rate.”