Hours after appealing to vote ‘Republican’ in midterm, Elon Musk releases a clarification 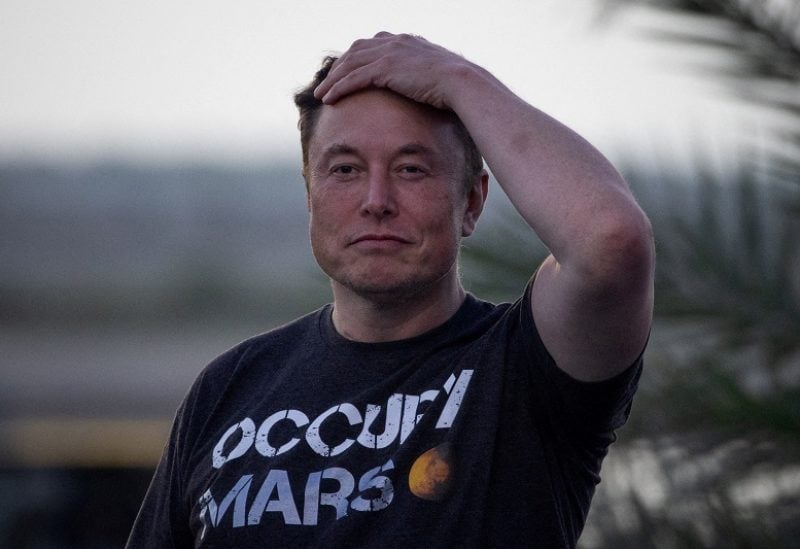 Twitter boss Elon Musk has released a clarification, hours after appealing American voters to vote ‘Republican Congress’ in midterm elections due today (Tuesday).
“To be clear, my historical party affiliation has been Independent, with an actual voting history of entirely Democrat until this year,” tweeted Musk before adding, “And I’m open to the idea of voting Democrat again in the future.”
Musk was attempting to counterbalance after his earlier statement about preferring Republicans in the polls created a furore.
As reported by WION, the tweet by the billionaire, addressed to ‘independent-minded voters’ fell just short of an explicit endorsement to the Republican Party.
“To independent-minded voters: Shared power curbs the worst excesses of both parties, therefore I recommend voting for a Republican Congress, given that the Presidency is Democratic,” said Musk in his tweet.
Musk shortly followed up the tweet above with another one attempting to explain his logic and stressing that he was speaking to ‘independent voters’.
“Hardcore Democrats or Republicans never vote for the other side, so independent voters are the ones who actually decide who’s in charge!” he said in the follow-up tweet.