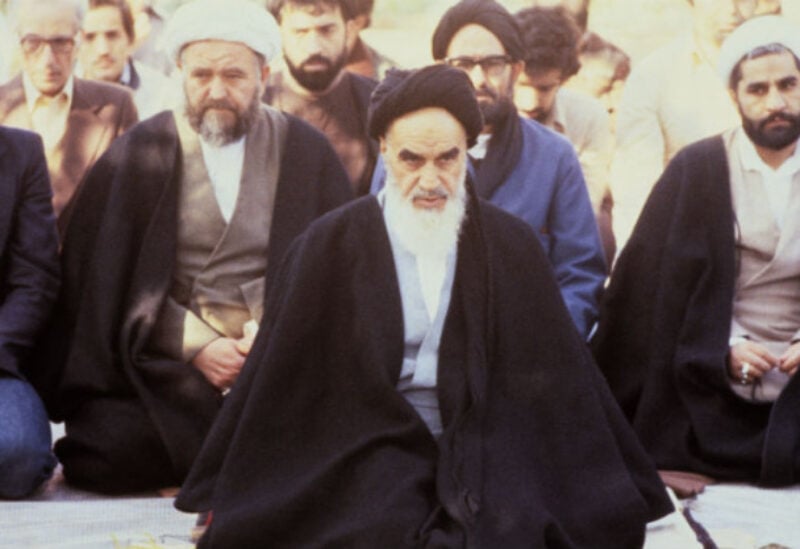 On Oct. 6, 1981, Egypt’s President Anwar Sadat was gunned down by Islamist militants during a military parade marking the anniversary of the 1979 Arab-Israeli War. The world condemned the attack. But in Tehran, the assassination was applauded.

A hit squad composed of dissident army officers affiliated with the Egyptian Islamic Jihad launched the attack, hoping it would spark an Islamist uprising. A brief insurrection took hold in Asyut in Upper Egypt, but was soon put down.

Although Iran had no direct hand in the plot to kill Sadat, Ayatollah Khomeini, architect of the 1979 Islamic Revolution that overthrew the Shah, certainly played a part in inciting the act of violence.

Sadat, whose peace deal with Israel made him the target of hardline Islamists, had frequently lashed out at Iran’s theocratic regime, branding Khomeini a “lunatic” who misrepresented Islam.

Iran’s new rulers, on their part, accused Egypt of “betraying” the Palestinian people and launched virulent diatribes against Sadat for granting asylum to the Shah and giving the deposed monarch a state funeral.

“The Egyptian people must know that had they only rebelled just as the Iranian people did, they would have thwarted the conspiracies,” Khomeini said after Sadat’s deal with Israel.

“The people of Egypt should not fear their government and not care about its laws. Just as our people broke the barrier of fear, they must fill the streets, banish the tails of arrogance, and not compromise for this despised authority.”

So grateful was Iran for the murder of Sadat that it glorified his assassin, Khalid Islambouli, even naming a street in Tehran after him.

But then again, incitement, export and celebration of violent fundamentalism is written into the DNA of the 1979 revolution.