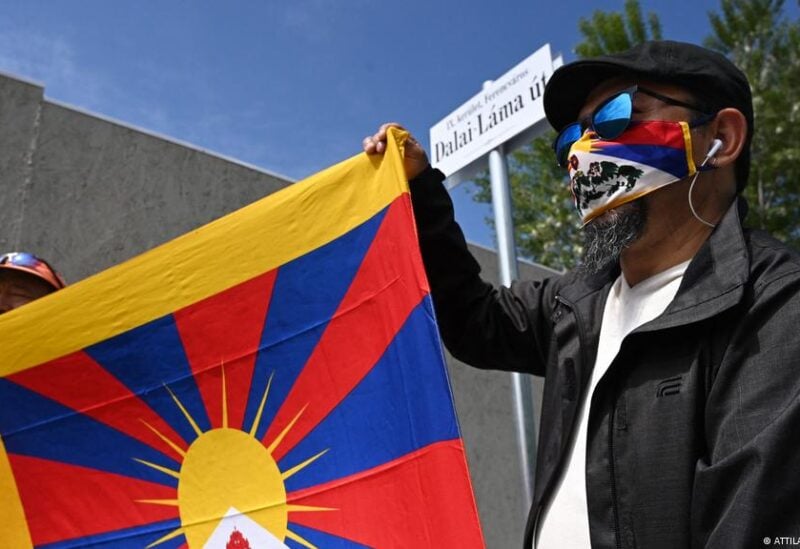 Thousands of Hungarians protested on Saturday, some brandishing “Treason” banners, against a Chinese university’s intentions to construct a campus in Budapest.

Liberal critics of nationalist Prime Minister Viktor Orban accuse him of costing Hungary and the European Union money, fearing that the campus will lower the quality of higher education and help Beijing expand its influence in Hungary and the EU.

At the protest in Budapest, Patrik, a 22-year-old student who declined to give his full name, said, “I do not agree with our country’s developing feudal connection with China.”

He said funds should be used “to improve our own universities instead of building a Chinese one.”

Near April, the government struck an agreement with Shanghai-based Fudan University to construct the campus on a site in Budapest where a dormitory town for Hungarian students had been planned previously.

Fudan University is a world-class school, according to the government, and the campus will “enable students to study from the best.”

Tamas Schanda, a deputy government minister, was reported by MTI news agency as saying the protest on Saturday was pointless and dismissing “political hysteria” based on baseless rumors and media reports.

Opposition politicians and economists have expressed concerns about the project’s exorbitant expenses and lack of transparency. The mayor of Budapest is opposed to the plan.

“Fidesz is selling away Hungarian students’ housing and futures wholesale just so it can invite China’s dictatorship’s elite university into the nation,” Saturday’s protest organizers claimed on Facebook.

Beijing claimed this week that “a few Hungarian lawmakers” were attempting to attract attention and block Chinese-Hungarian cooperation.

Orban has developed friendly relations with China, Russia, and other authoritarian regimes, while stifling the independence of scientific research, the courts, and the media.

For the first time since taking power in 2010, he is up against a united opposition ahead of a parliamentary election in 2022.