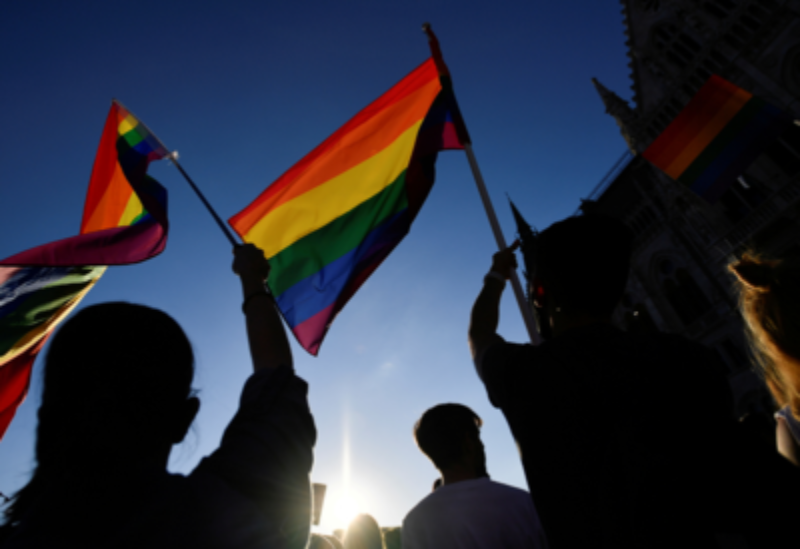 Hungary’s Prime Minister condemned the European Commission of “legalized hooliganism” for pursuing an infringement action against his government over policies the EU executive claimed discriminated against LGBT persons.

The action against Hungary on Thursday was in response to a new rule that prohibits schools from distributing materials that promote homosexuality or gender change, which Orban has characterized as a child-protection problem.

Orban escalated his verbal war with Brussels on Friday, telling state radio: “This (EU infringement action) is a form of legalized thuggery… The European Commission’s position is reprehensible.”

He claimed the debate gave Hungarians a view into “European life,” including what went on in German schools, and that Hungary would not allow LGBT campaigners to “march up and down” in schools preaching “sexual propaganda,” as he put it.

Human rights organizations have protested the measure, which Commission Chair Ursula von der Leyen has described as a disgrace.

Following the declaration of “LGBT-ideology free zones” by various municipalities in Poland, the infringement action was launched.

It marks the latest in a series of clashes between Brussels and some of the EU’s newer eastern European members over a range of core issues also including the rule of law, migration and press freedoms.

Orban, a nationalist who has repeatedly crossed swords with Brussels since he took office in 2010, said EU authorities were trying to impose their will on Hungary over how children should be raised.

The anti-LGBT campaign, which his government has stepped up over the past year, looks likely to feature prominently on his political platform ahead of a potentially tough national election next year.

In the past two weeks, huge blue billboards have been erected nationwide bearing slogan such as: “Have you been annoyed with Brussels?” and “Are you afraid your children will face sexual propaganda?”

Orban on Friday also predicted another clash over EU recovery funds, which have been withheld by Brussels but which he said Hungary would eventually get.