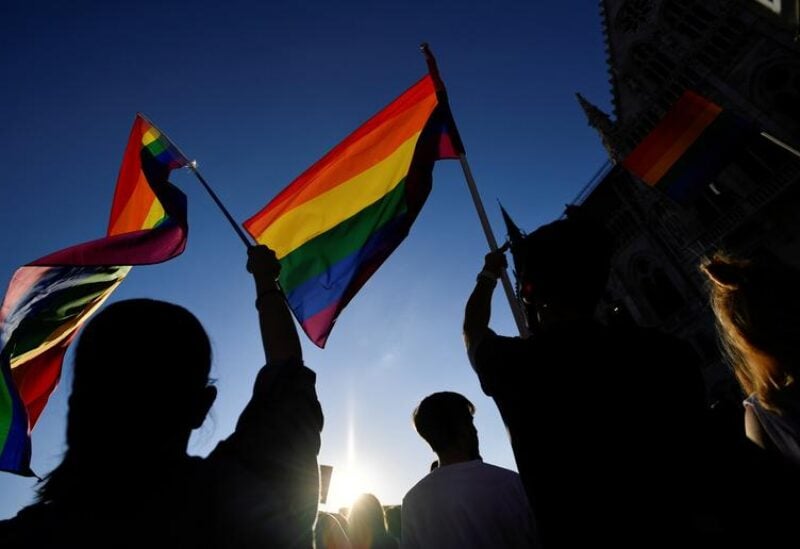 Hungary’s Prime Minister Viktor Orban said on Wednesday a referendum will be held on child protection issues to combat pressure from the European Union to change recent amendments to education and child protection laws.

“In the past weeks, Brussels has clearly attacked Hungary over its child protection law. Hungarian laws do not permit sexual propaganda in kindergartens, schools, on television and in advertisements,” he said in a Facebook video.