IAEA agrees with Iran to continue inspections, but with less access 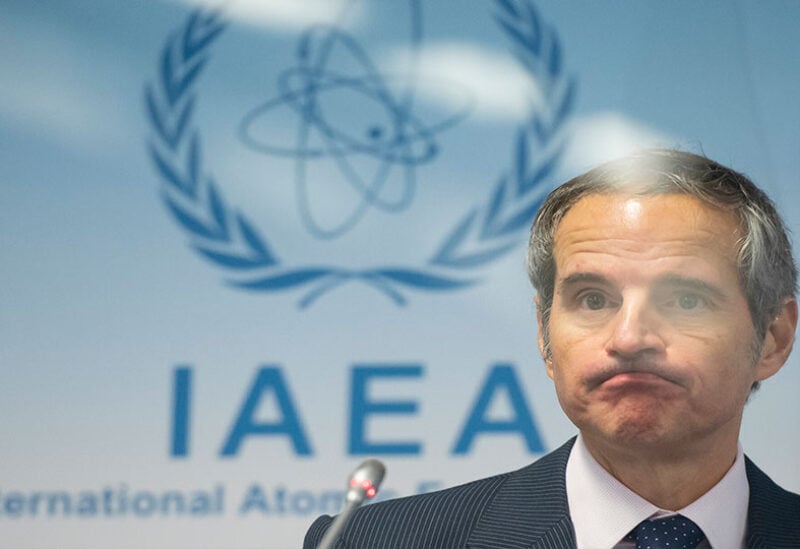 The head of the United Nations’ nuclear watchdog has said the agency reached an agreement with Iran to continue its “necessary” verification and monitoring activities for up to three months, but there will be less access and no more snap inspections.

Speaking to reporters in Vienna on Sunday following return from Tehran, the International Atomic Energy Agency chief Rafael Grossi said his talks with Iranian officials had produced a “good, reasonable result” that “salvages the situation for now”.

“We reached a temporary bilateral technical understanding whereby the agency is going to continue its necessary verification and monitoring activities for a period of up to three months,” Grossi said.

“We agreed that we are going to keep this understanding we reached under review constantly – so if we want to suspend it or we want to extend it, this can be done,” he added.

“The hope of the IAEA has been to be able to stabilize a situation which was very unstable and I think this technical understanding does it, so that other political consultations at other levels can take place.”

The IAEA chief was careful to say that there still would be the same number of inspectors, but there would be “things we lose”.

He did not offer many specifics, but Iranian Foreign Minister Mohammad Javad Zarif earlier said that would include blocking the International Atomic Energy Agency from accessing footage on its cameras at nuclear sites.