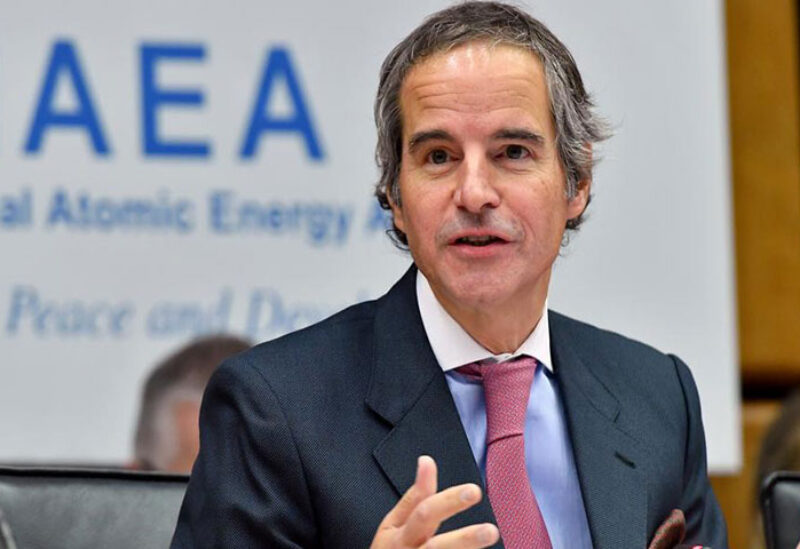 On Wednesday, the UN nuclear watchdog struck an agreement with Iran to replace monitoring cameras at a centrifuge-parts facility that had been destroyed during an alleged attack, clearing one possible impediment to broader nuclear discussions.

Those broader, indirect discussions between Iran and the US to save the 2015 Iran nuclear agreement have broken down, and Washington has vowed to face Tehran before the International Atomic Energy Agency’s Board of Governors if it does not back down from the workshop this month.

Following the announcement of the Iran-IAEA agreement, a US official, commenting on the condition of anonymity, stated that Washington did not see the need for a special meeting of the IAEA’s board if Tehran acted as promised.

According to sources, a clash on the IAEA board might have led to the failure of the larger discussions.

The IAEA stated in a statement that the agreement “will allow us to restart the essential continuity of knowledge at this plant,” and that the additional cameras will be deployed “in the coming days.”

In June, one of the IAEA’s four cameras at the TESA Karaj facility was damaged in what seemed to be sabotage, which Iran blamed on Israel. Iran subsequently removed the cameras and refused to allow the IAEA to return to replace them, infuriating the US and its allies.

Except for the film from the damaged camera, Iran has provided the IAEA the cameras and storage devices holding it. The IAEA and Western governments have requested Iran to reveal where it is, but the accord reached on Wednesday did not address this problem.

The wider the knowledge gap about what transpired at Karaj, the higher the anxiety among Western powers that Iran has concealed essential parts for centrifuges and equipment.

Last month, a senior diplomat stated that the IAEA does not know if Karaj is active.

“I truly hope that we can continue our constructive conversations in order to address and resolve any outstanding safeguards problems in Iran,” IAEA Director-General Rafael Grossi said in a statement.

The fate of the broader discussions looks to be in doubt.