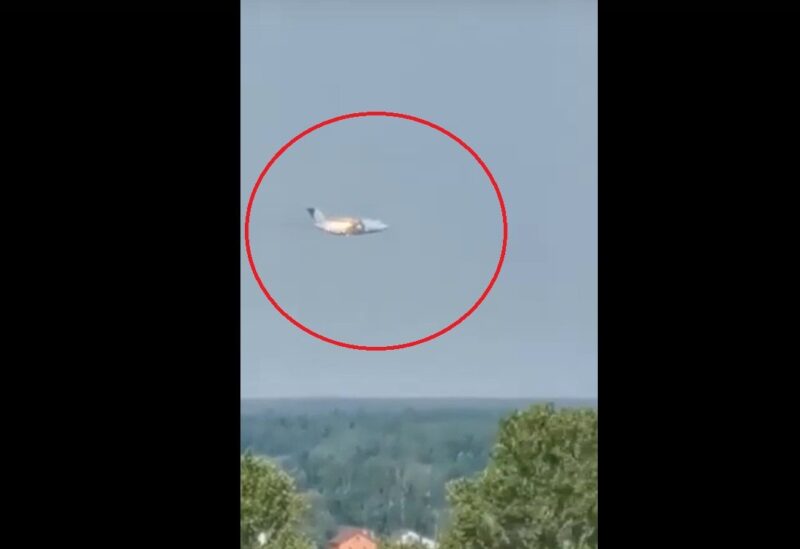 Last week, the Russian company United Aircraft reported that the first prototype of the Il-112V military transport aircraft had carried out a flight from the city of Voronezh to the city of Zhukovsky, near Moscow, to prepare for participation in the military forum Army-2021.

A prototype of Russia’s new Il-112V military transport aircraft has crashed in the Moscow Region, a source in the defense sector told Sputnik.

“A prototype [of the] Il-112V crashed on 17 August during a flight in the Moscow Region”, the source said.
According to preliminary data, three men were on board and no one survived the crash.

The press service of United Aircraft reported that a special commission has been set up to investigate the crash.

The Il-112V military transport aircraft was designed for the transportation and airborne landing of personnel, weapons, and other cargoes with a maximum weight of 5 tonnes. Il-112V is expected to replace the An-26. The cruising speed of the aircraft is 470 kilometers per hour, while its flight range with a maximum load is 1,200 kilometres.