In a first, Cuba begins COVID-19 vaccination for toddlers 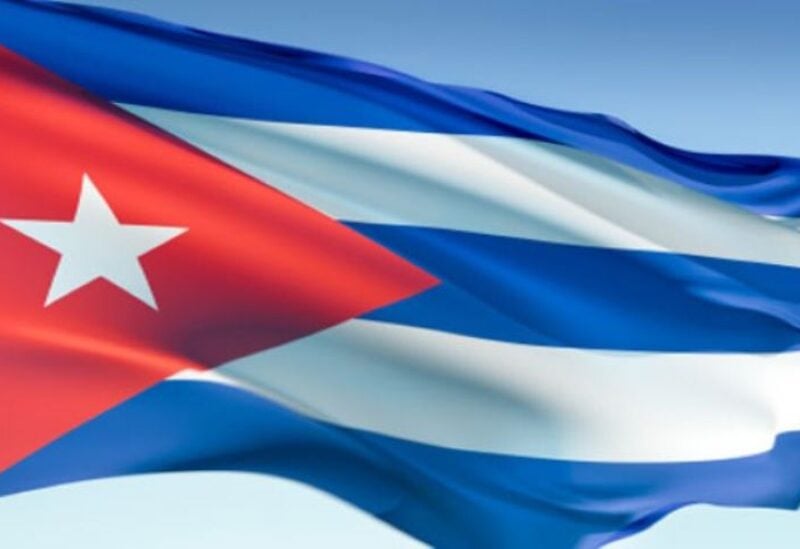 Vaccinating two years old children, Cuba has become the first country in the world to do so.

However, the jabs given to infants are homegrown which has not been recognized by the World Health Organization(WHO).

Clinical trials on minors were conducted on Friday and vaccines for the toddlers were distributed on Monday, reports claimed.

The country with a population of around eleven million is famous for its healthcare system. Cuban authorities hope to vaccinate all children as schools reopen.

“It has been a very rigorous process, where all the information presented from all the clinical trials that have been carried out in this type of paediatric population has been evaluated,” Olga Lidia Jacobo, director of Cuban regulatory authority, said.

“The results have been very favourable, demonstrating that the vaccine in the paediatric population also has an adequate safety profile and adequate immunogenicity,” Jacobo added.

The authorities had completed clinical trials on minors with Abdala and Soberana vaccines as they began the inoculation campaign for children initially on Friday.

Several countries had proposed to vaccinate younger children but have not yet been rolled out the vaccine. Earlier, China had announced the emergency use of Sinovac and Sinopharm vaccine for children over 3 years as the United Arab Emirates soon followed suit with the approval of the Sinopharm vaccine.

Chile has also approved the Chinese Sinovac vaccines for children between six and 12.