In a Kharkiv subway station, hatred for Putin on WWII anniversary 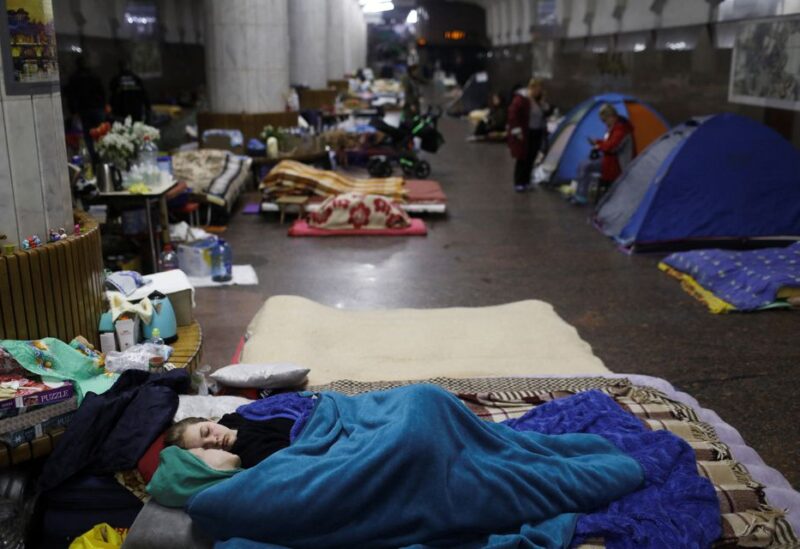 In a Kharkiv subway station, hatred for Putin on WWII anniversary

As President Vladimir Putin used a Victory Day speech to legitimize his assault on Ukraine, Kateryna Grigoriyevna sat in a subway station she has called home for 10 weeks, denouncing the Kremlin boss and enjoying a rare treat.

On May 9, Ukraine, like Russia, celebrates Nazi Germany’s surrender in 1945 and remembers the 27 million residents of the former Soviet Union, including 8 million Ukrainians, who perished in World War II.

“We despise Putin,” Grigoriyevna remarked, looking across Kharkiv’s vast Oleksiyevska station platform, where 200 people are crammed into tents and flimsy mattresses on wooden pallets. “If I could, I’d murder him personally.”

Russian forces fighting to take Ukraine’s second largest city bombarded it with missile and artillery attacks for weeks, pushing many citizens fleeing and others into the war-torn underground system designed to resist nuclear attack.