In Egypt, 2 Die as Truck Slides off Ferry, Plunges into Nile 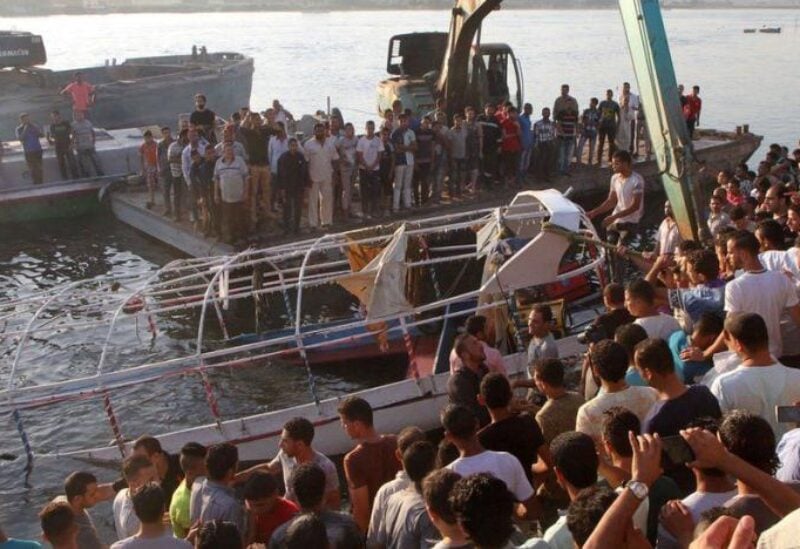 At least two people died and eight were still missing Tuesday after a small truck they were riding in slid off a ferry and plunged into the Nile River, said authorities in Egypt.

The accident happened just outside of Cairo on Monday, in the town of Monshat el-Kanater in Giza province, the office of the public prosecutor said in a statement.

The statement said the driver lost control of the truck while the unlicensed, rickety ferry was transporting it across the river. The truck was carrying 24 workers, including children, returning home from a farm where they worked, it said.

Fourteen were rescued, and rescue workers were still searching for the missing, it said.

Authorities have arrested the truck diver and three ferry workers, and were searching for the ferry’s owner, the statement said.

Ferry, railway and road accidents are common in Egypt mainly because of poor maintenance and the lack of regulations.