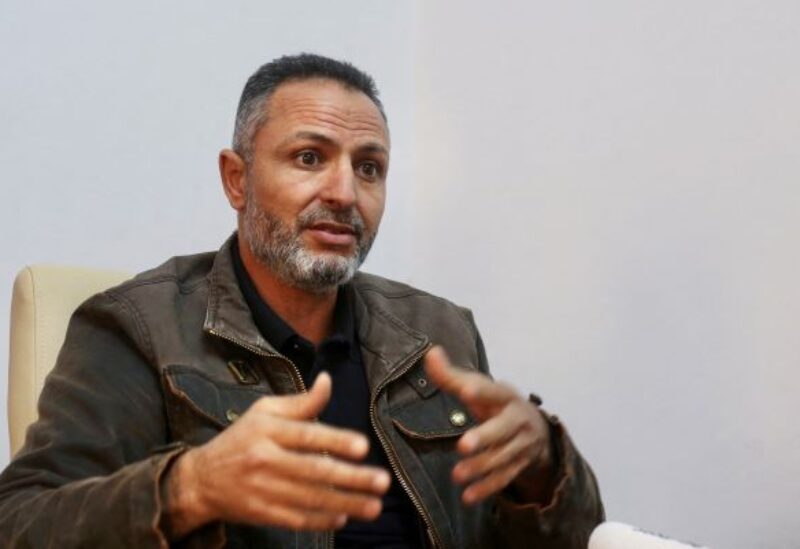 Mustafa Ftis paid a high price for his participation in 2011 protests against Libyan tyrant Muammar Gaddafi.

He said he saw several casualties as security forces opened fire on a demonstration in Tripoli’s main plaza before being shot in the leg, put into a car, and transported away for more than two weeks of physical and emotional torment.

The incident, according to Ftis, occurred on February 20, at the height of a crackdown on anti-Gaddafi protesters. It was part of a repressive campaign for which his son, Saif al-Islam, has been provisionally accused with crimes against humanity by the International Criminal Court (ICC).

Saif al-Islam has not publicly addressed the ICC allegations. His attorneys lost in their bid to have the case before the ICC dropped in March 2020. His lawyer could not be reached for comment on the allegations against him or Ftis’ remarks, which Reuters could not independently verify.

A decade later, Saif al-Islam aspires to become Libya’s president in a presidential election scheduled for December 24, an improbable turn in the decade of upheaval and violence since his father was deposed and ruthlessly executed by rebels in 2011.

In May, Saif al-Islam told the New York Times that if he were elected Libya’s leader, he was convinced that his legal troubles, including his 2015 in absentia conviction for suspected war crimes by a Libyan court, could be worked out.

While the poll may be delayed amid disputes over the rules, Saif al-Islam’s attempted comeback is already reviving painful memories for victims of the 2011 crackdown, and the decades of oppression that marked his family’s rule.

“In 2011, it was suffering in every sense of the word, and we did not expect this killing to happen,” said Ftis, his eyes welling up with tears. “After they operated on me, they tortured me and untied the stitches with a spear gun.”

“This Saif al-Islam fought and killed us in 2011 and we fought him afterwards. If he comes to power, will he leave us alone? This is impossible,” said Ftis, a father of three who works today as an employee of the Tripoli-based government.

Saif al-Islam’s candidacy is one of many contentious issues overshadowing the vote, part of a U.N.-backed peace process.

Critics question how an election can happen in a country still fragmented into areas of rival militia control, and where basic rules about who can run in the poll remain in dispute. There are fears of a contested outcome and more conflict.

Educated at the London School of Economics, Saif al-Islam, now 49, was widely seen as Gaddafi’s heir apparent before the uprising. Speaking to Reuters at the time of the revolt, he said: “We fight here in Libya; we die here in Libya.”

The ICC provisionally charged him in June 2011 with crimes against humanity allegedly committed from Feb. 15 to Feb. 28, 2011. It issued an arrest warrant for him along his father, who was captured and shot in October 2011.

ICC pre-trial judges found reasonable grounds to believe the state had drawn up a policy at the highest level to deter and quell the 2011 protests by any means, including lethal force, and that while Saif al-Islam had no official position, he had the powers of a de-facto prime minister at the time.

Days after his father was killed, Saif al-Islam was caught by fighters from Zintan, where he has remained ever since.

On Dec. 12, the ICC reiterated on Twitter that Saif al-Islam remains suspected of the crimes, and it is relying on state cooperation worldwide to arrest and transfer him to court. The ICC has previously ruled heads of state do not have immunity from criminal prosecution before international tribunals.

Registering for the election last month, Saif al-Islam wore a traditional robe and turban similar to the garb Gaddafi was often seen in. It was his first appearance in nearly a decade.

He was initially disqualified because he had been convicted by a Libyan court in absentia in 2015 of alleged war crimes committed during the uprising – a trial which Human Rights Watch said was undermined by due process violations.

An appeals court then overturned the disqualification.

Saif al-Islam’s faction, known as the Greens, enjoys support in some southern regions, in his hometown of Sirte and among some communities that backed the former regime.

Whether the election happens or not, his re-emergence has already had an impact.

“You see people looking to form alliances with or against him in different ways. Most people struggle to believe he could win. But he is clearly going to get a significant number of votes,” said Tim Eaton, a Libya expert at Chatham House.

Many are expected to mobilize against him, including groups that rose up against Gaddafi in 2011.

Hanan Salah, senior Libya researcher at Human Rights Watch, said it was up to Libyan legislators and the Libyan people to decide if he complies with the criteria to run and “if they want to move forward with someone with such a heavy legacy”.

“This changes nothing about the fact that he remains under an active arrest warrant … He is a fugitive and the Libyan authorities are under a legal obligation to arrest and surrender him to the ICC.”