In south Iraq, political murders are dismissed as ‘personal’ to quash investigations 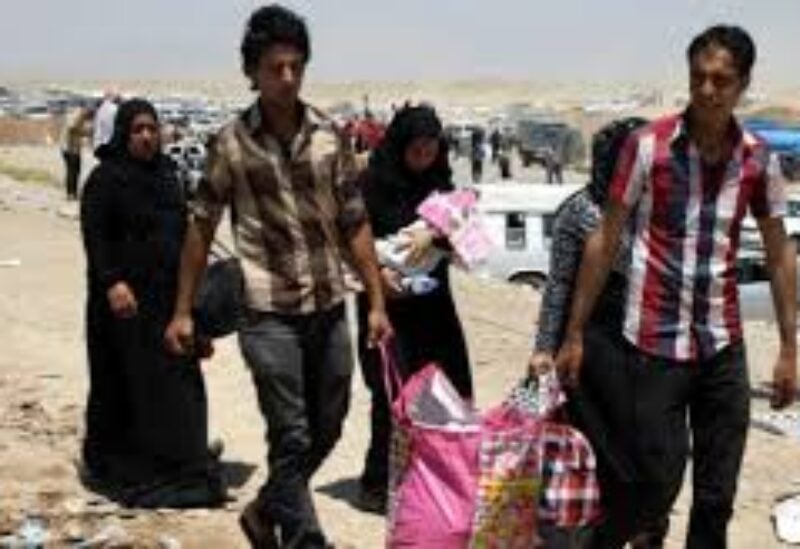 Hiliji didn’t notice either, when one of the men got off and walked slowly but purposefully towards him.

According to eyewitnesses, that is when the man took out a gun, pointed it at Hiliji’s head and fired a bullet that silenced the 57-year-old forever.

Less than an hour later, the local police announced that they had arrested the murderer, and that the crime was triggered by a tribal dispute.

“Hiliji is a cousin of the killer, and they had major disputes and mutual lawsuits. The killer made this clear in his confessions,” a senior local police officer told Middle East Eye.

“The killer said that he was returning from work and he found Hiliji in front of him while passing through the al-Sinaaiyah area, so he took out his pistol and shot him dead.”

Official statements and videotaped confessions by the killer were explicit: this was a non-political crime, a family dispute. But the exact nature of the dispute was never presented, nor why the killer carried a gun in the first place.

To many in the southern city of Amara and Iraq in general, there was a different story. Hiliji was the victim of an assassination epidemic.

And like killings before, the motives given by the authorities just did not wash.

Hiliji’s tragedy stretches back further, to 7 October 2019. That’s when his son, lawyer Ali Jaseb Hattab al-Hiliji, received a phone call from a woman who said he had been assigned as her representative in a divorce case.

CCTV footage of that evening shows Ali waiting by his car in central Amara, when a woman in a black gown approached him. The footage shows him speaking to the woman, whose face cannot be seen, for several minutes before a black Chevrolet Tahoe stopped 10 metres from the two. Three masked men got out of the Tahoe and forced Ali to get into their car.

As the black Tahoe left, a modern Toyota pickup appeared. The woman voluntarily climbed into it. The pickup left behind the Tahoe.

Soon after Ali’s disappearance, rumours began to fly that he was disappeared because of links to the October 2019 anti-government protest movement that was raging in Amara and across southern Iraq and Baghdad.

Yet according to several prominent activists in the city who spoke to MEE, Ali was not a demonstrator or an activist. He had, however, participated with a number of lawyers in defending some of the youths who were arrested because of their participation in the 2019 anti-government demonstrations in its first week.

Activists said the rumours he was kidnapped because he supported the protesters was spread to place more pressure on authorities to release him, as the demonstrations were attracting worldwide attention.

In fact, the story had another, unreported side.

Hijili spent the 17 months between Ali’s disappearance and his own death desperately and noisily seeking his son. For the last 13 of those, he had begun publicly accusing Haider al-Gharawi, the leader of Ansar Allah al-Awfiya, a small Shia armed faction, of kidnapping him.

Sources said that the woman who called Ali and later appeared in the CCTV recordings was one of Gharawi’s ex-wives, and that the kidnapping was motivated by the fact that Hiliji “dared to sue Gharawi”.

“No one knows much about these details because it concerns a woman who is said to be the second wife of Gharawi. She used Ali’s services to obtain a passport for her after she separated from her husband,” a former associate of Gharawi told MEE, on condition of anonymity.

“The information that I have indicates that Ali was killed and buried in one of the empty areas near the Iraqi-Iranian border. As for the woman, no one has heard of her since that day, and we do not know where she is now,” he added.

The associate did not explicitly say that Gharawi killed the two, but indicated that he knew their fate “with certainty”.

This same story with different small details was repeated dozens of times by Hiliji in his private and public meetings, according to activists, local officials and relatives who were contacted by MEE.

However, MEE was unable to verify its authenticity despite the repeated attempts to contact Gharawi, one of his personal companions and his spokesman, Sheikh Adel al-Karaawi. Despite that, MEE sent written questions to Karaawi, which he has not responded to by the time of publication.