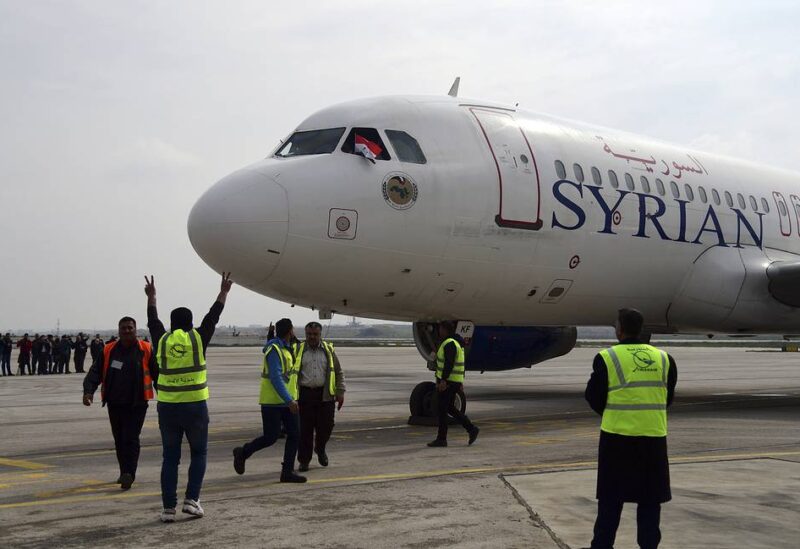 The African Report website, which is concerned with African affairs, pointed to an increase in flights between Syria and Libya in recent months, and the site fears in a report that these flights would carry “more mercenaries and drugs into the country.”

It explained that since the first of last April, the Syrian “Cham Wings” company had made no less than nine round-trip flights between Damascus and Benghazi, the last of which was on April 19.

It is noteworthy that “Cham Wings” is a private airline, subject to US and European Union sanctions, and is owned by businessman Rami Makhlouf, the cousin of the regime’s president, Bashar al-Assad.

The site pointed out that “the relations between Damascus and Latakia (on the Syrian coast) and Benghazi began in 2018, and resulted in the sending of Syrian mercenaries to fight,” indicating that “about 2,000 mercenaries are still in Libya.”

Thousands of Syrians who joined the opposition factions had gone to Libya to fight with the reconciliation government forces there against Khalifa Haftar’s forces, which were seeking to control the capital, Tripoli, before reaching an agreement under international sponsorship that led to the formation of a new government that would lead the country to legislative and presidential elections.

Syrian journalist and analyst Asaad Hanna said, in an interview with the site, that “the many flights between the two countries, recently”, could also function as a network for drug smuggling. ”

He added, “Syria has become the largest center for drugs, and it is a way to finance military operations.”

In April 2020, the Egyptian authorities confiscated four tons of hashish in Port Said on board a Syrian merchant ship loaded with milk, belonging to the “Milkman” company owned by Makhlouf, who denies any relationship with the matter.