India and Pakistan agreed on a ceasefire along Kashmir borders 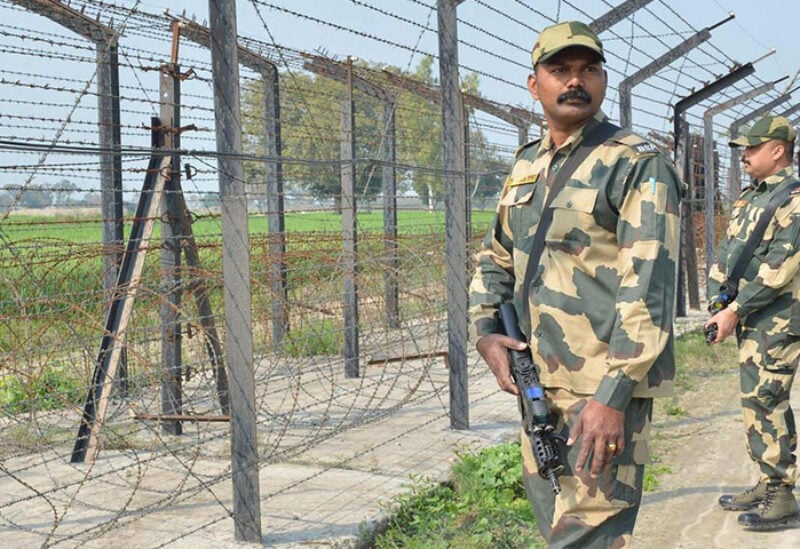 The militaries of India and Pakistan had agreed to observe a ceasefire along the disputed border in Kashmir, having exchanged fire hundreds of times in recent months, according to a joint statement they released on Thursday.

The nuclear-armed neighbors signed a ceasefire agreement along the Line of Control (LoC) in the Kashmir region in 2003, but the truce has frayed in recent years, and there have been mounting casualties among villagers living close to the de facto border.

“Both sides agreed for strict observance of all agreements, understandings and cease firing along the Line of Control and all other sectors with effect from midnight 24/25 Feb 2021,” the joint statement said.

The return to a truce was settled by the two armies director-generals of military operations.

“In the interest of achieving mutually beneficial and sustainable peace along the borders, the two agreed to address each other’s core issues and concerns which have propensity to disturb peace and lead to violence,” the statement said.