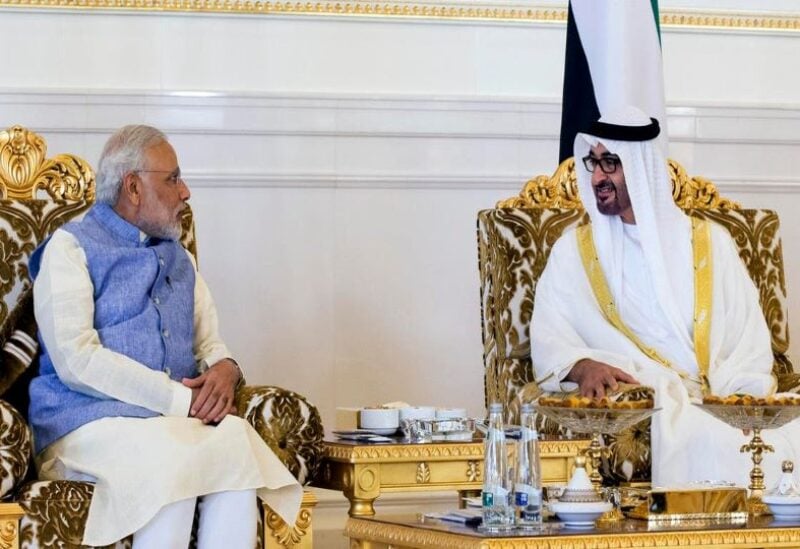 The Indian government said on Wednesday that talks for a broad economic accord aimed at promoting trade and investment between India and the United Arab Emirates have come to a close.

The declaration comes only days after the UAE and Turkey signed a similar agreement in an effort to strengthen connections with fast-growing economies. The government is attempting to improve its image as a worldwide hub. After the outbreak, India wants better connections to help the country’s economy recover.

“Negotiations for CEPA began in September 2021 and were finished in September 2022. According to a statement released by India’s Ministry of External Affairs, the deal will “push India-UAE economic and commercial interaction to the next level.”

The Comprehensive Economic Partnership Agreement (CEPA) between India and the UAE is seen as a springboard for subsequent negotiations with other Gulf Arab countries. The UAE, which is India’s third-largest trading partner, is also seen as a gateway to Africa by the Modi government.

Between April and December 2021-22, total commerce between India and the UAE was $53 billion. During this time, imports totaled $33 billion, while exports totaled $20 billion.

Indians make up one of the most populous groups in the UAE, and they are a key source of remittances. India is also a significant market for two-way tourism, with airlines such as Emirates and Etihad serving it. On a political level, UAE royals aided in the mediation of India-Pakistan discussions earlier this year.

In the run-up to the deal, the two countries’ investment links grew quickly.