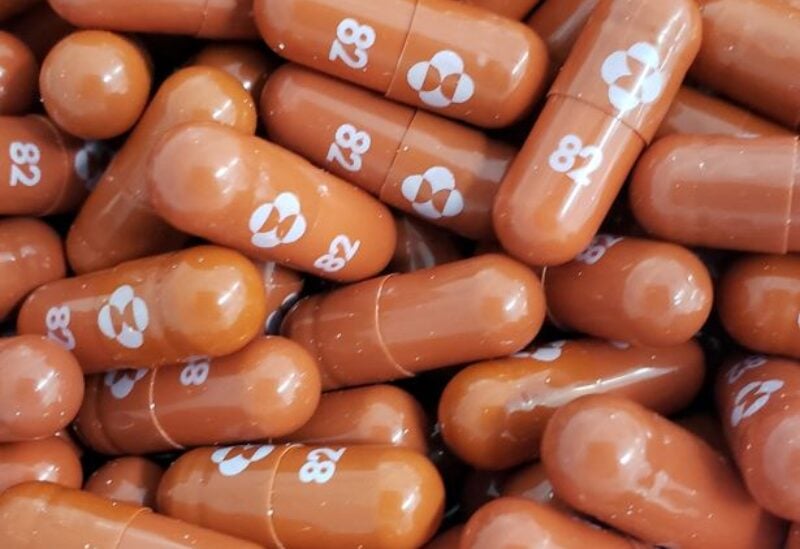 As the world’s second most populous country prepares for a likely surge in coronavirus infections owing to the quickly spreading Omicron form, India has authorized Merck’s COVID-19 tablet and two more vaccines for emergency usage.

As a result of an increase in Omicron instances in several Indian states, Asia’s third-largest economy has already stated it will authorize COVID-19 booster doses for portion of its population.

The emergency clearances come as the country’s health infrastructure is being strengthened and oxygen supplies are being increased.

Molnupiravir will be manufactured in India by 13 companies for restricted use under emergency situation for treatment of adult patients with COVID-19, the country’s Health Minister Mansukh Mandaviya said on Tuesday.

Merck’s anti-viral pill molnupiravir was authorized by the United States last week for certain high-risk adult patients and has been shown to reduce hospitalizations and deaths by around 30% in a clinical trial.

Earlier this year, Aurobindo Pharma, Cipla, Sun Pharmaceuticals and some others signed non-exclusive voluntary licensing agreements with Merck to manufacture and supply molnupiravir in India.

Medical experts have said India needs to double down on its vaccine campaign and some states have imposed night curfews and other restrictions in the run up to New Year festivities to prevent a spike in infections and a repeat of summer 2021 when a devastating second wave of infections left tens of thousands dead.

The country’s inoculation drive so far has been dominated by a domestically produced version of the AstraZeneca COVID-19 shot by Serum Institute and Bharat Biotech’s inactivated vaccine Covaxin.

India has so far administered 1.43 billion COVID-19 vaccine doses and 62% of its eligible population have received both doses. The country plans to start vaccinating those aged 15-18 from Jan. 3.