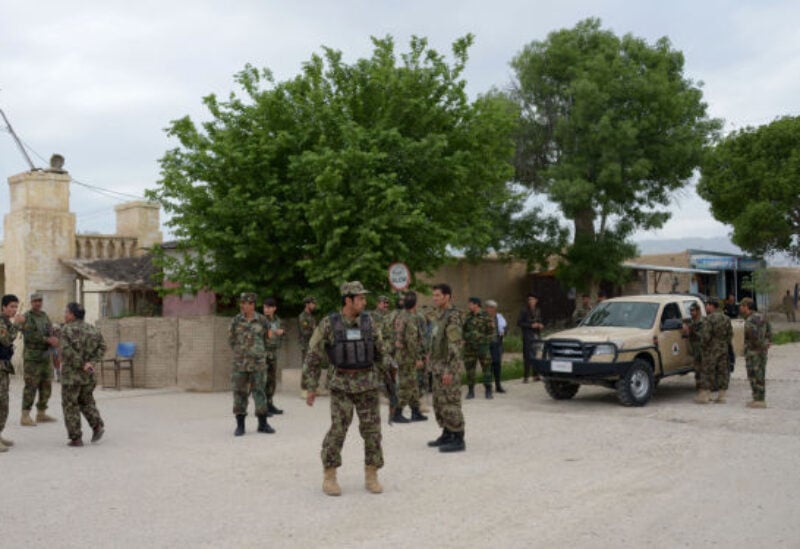 A train derailed on Thursday in India’s West Bengal state, and led to the death of 9 people, and dozens others injured.

The express train was on its way to the northeastern state of Assam, from Bikaner in the western state of Rajasthan when 12 of its cars went off the rails. Three of those capsized.

More than 1,000 passengers were on board at the time of the accident, according to the Northeast Frontier Railway.

At least 45 people were injured, and about 15 of them were reported to be in critical condition.

Rescuers work throughout the night
Images from the site of the accident showed mangled coaches stacked on top of each other, while passengers were stuck in twisted metal and debris.

All survivors of the accident were out of the coaches by midnight, senior railway official Guneet Kaur told Indian news channel NDTV.

The rescue operations went on throughout the night.

The coaches were being cleared off the tracks to restore train services in the region, railway officials said Friday morning.
Railway Minister Ashwini Vaishnaw arrived at the site of the accident on Friday morning. He announced financial compensation for the families of the deceased, as well as for those injured.

The cause of the accident was being investigated, officials said.

Train accidents are not uncommon on India’s massive but aging railway network.

Indian Railways has a patchy safety record. It operates 121,407 kilometers (75,439 miles) of track and carries more than 23 million passengers daily, who connect through 7,172 stations.