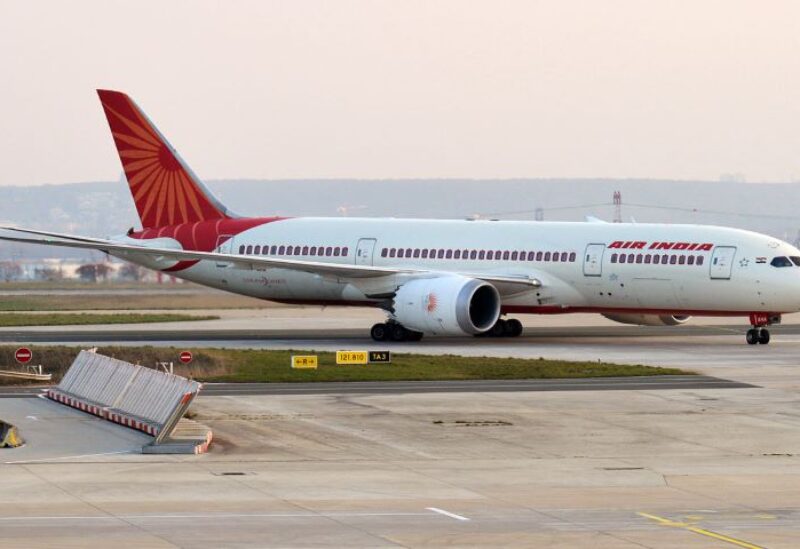 V Muraleedharan, India’s Minister of State for External Affairs, who deals with the Gulf and the Arab world, held a meeting with Indian ambassadors in the Gulf to discuss lifting flight restrictions to the region, and initiatives to resume passenger flights to India.

UAE state news Wam reported on Saturday details of the meetings. The Gulf is home to about 8.5 million Indian expats, with the largest population, of about 3 million, living in the Emirates.

The UAE has restricted passengers from India since late April, when a third wave swept through Indian cities, and the highly spreadable Delta variant emerged. As many as 300,000 to 400,000 new daily cases were reported at one stage.

That has since fallen to about 40,000 new cases per day, against high testing numbers.

“Our ambassadors were requested at that meeting to take up with their host countries the issue of resumption of flights with India,” Arindam Bagchi, spokesperson the Ministry of External Affairs, said in a briefing.

“We hope that with the vastly improved Covid-19 situation in India, countries would ease restrictions on travel from India.”