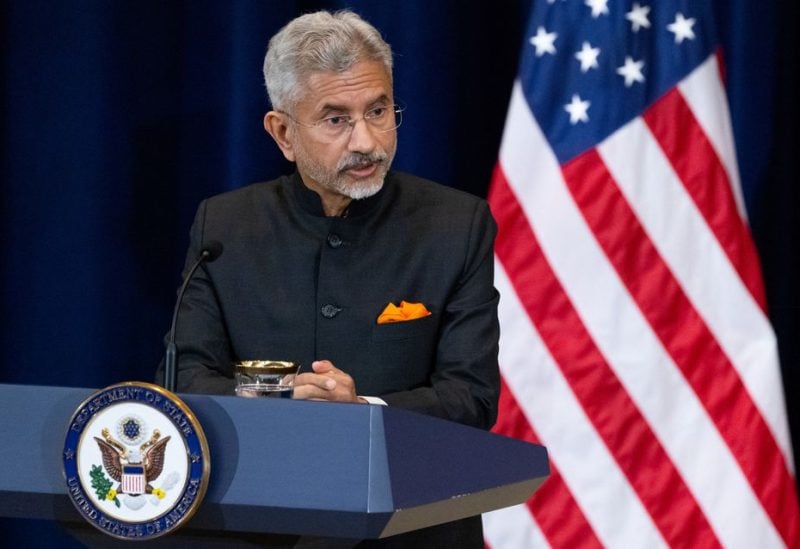 After meeting with his Russian counterpart for the sixth time this year, India’s foreign minister said on Tuesday that his country will keep purchasing Russian oil because it helps the nation and that trade relations between the two nations are growing.

The first time Subrahmanyam Jaishankar has been to Moscow since Russia invaded Ukraine in February. His trip coincides with Janet Yellen’s visit to New Delhi this week to meet with Indian authorities and maybe discuss regulating the price of Russian oil.

India has become Russia’s largest oil customer after China, as its refiners snap up discounted cargoes shunned by Western buyers. Russia’s share of India’s oil imports surged to an all-time high of 23% in September, from just about 2% before the invasion.

Jaishankar was accompanied by senior officials in charge of agriculture, petroleum and natural gas, ports and shipping, finance, chemicals and fertiliser, and trade – which he said showed the importance of ties with Russia. Both sides are keen to expand their rupee-rouble trade given Russia’s problems with the dollar.

“Russia has been a steady and time-tested partner. Any objective evaluation of our relationship over many decades would confirm that it has actually served both our countries very, very well,” Jaishankar said in a joint news conference with his Russian counterpart Sergei Lavrov.

India has advocated for peace and diplomacy rather than condemning Moscow’s incursion, and Jaishankar reaffirmed that India will “back any action that de-risks the world economy and stabilizes global order.”

Since decades, Russia has been India’s top supplier of military hardware and ranks as the country’s fourth-largest market for pharmaceuticals. To balance the bilateral trade, which is currently skewed in favor of Russia, Jaishankar suggested that India increase exports to that country.