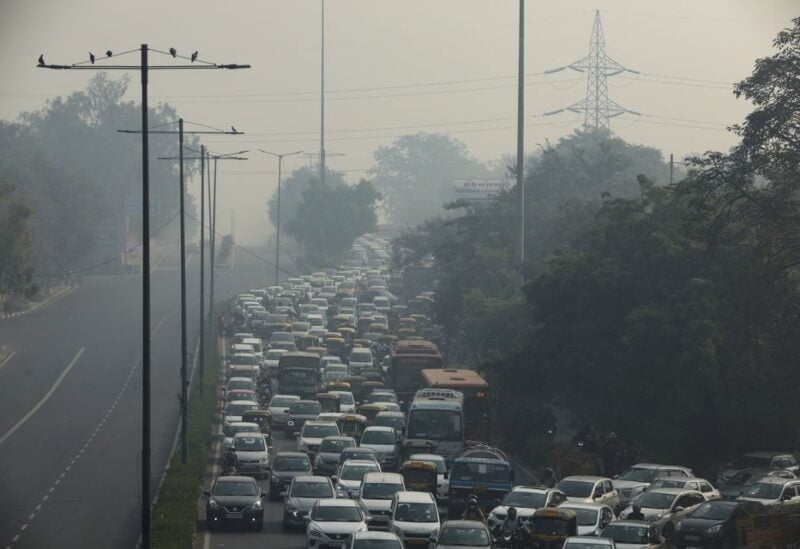 India stepped up efforts on Wednesday to combat high levels of pollution in New Delhi that threaten the lives of residents and others nearby, ordering a temporary halt to operations of five power stations and longer school closures.

One of the world’s most polluted capitals, New Delhi battles chronic winter smog each year as falling temperatures trap deadly pollutants from power plants outside it, along with fumes from vehicles and garbage burnt in the open.

Wednesday’s air quality index of 386 on a scale of 500 was a sign of “very poor” conditions that threaten respiratory illness on prolonged exposure, though it was off a “severe” reading of 499 earlier this month that showed even healthy people at risk.

The order to temporarily shut five coal-fired power plants around New Delhi came from a panel of the federal environment ministry.

There was a “compelling” need to ensure the air quality did not deteriorate any further, the ministry’s Commission for Air Quality Management said in its order.

The panel, which has banned trucks carrying non-essential goods and halted construction in Delhi and neighbouring cities, also extended until further notice a closure of schools the Delhi government had ordered for a week last Saturday.

At least half of government employees should work from home until Nov. 21, it added.

November usually brings a worsening of pollution, with a surge in the concentration of tiny airborne particles, partly because farmers burn crop waste ahead of a new sowing season.

Known as PM 2.5 for their size of 2.5 microns, the particles are small enough to enter the bloodstream on reaching the lungs.

“NATURE TO THE RESCUE”

The Supreme Court criticised the government on Wednesday because cities neighbouring the capital had not been covered by an order for people to ‘work from home’, and it had focused only on a temporary ban on trucks.

For example, the satellite city of Gurugram on the outskirts of New Delhi has poor civic amenities and dusty roads, although it is home to some top global companies.

This week, the court asked the ministry panel to suggest measures to cut pollution in northern India.

It also rapped government officials for their failure to cut pollution in a city of 20 million people who endure toxic air almost every winter.

“Basically, by Nov. 21, you mean to say that nature will come to your rescue,” said Justice Surya Kant, one of a three-judge panel, referring to the government’s expectation for smog conditions to ease after the weather turns favourable this week.