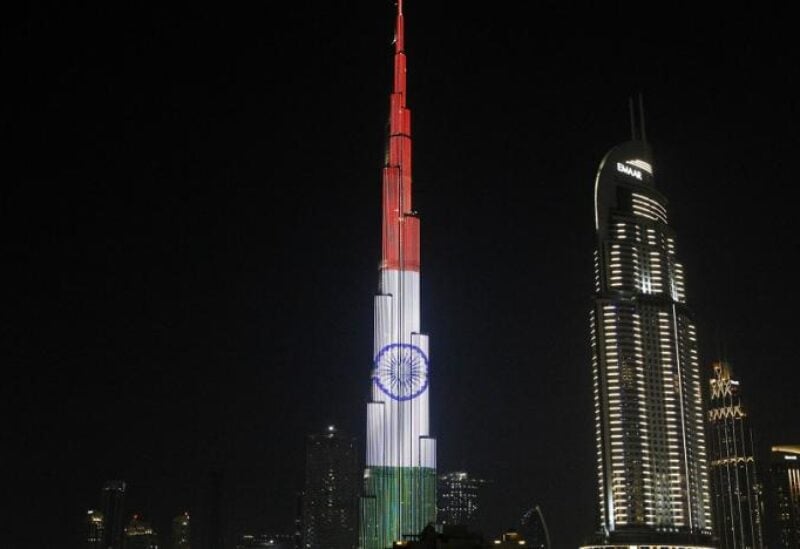 India and the United Arab Emirates on Friday signed an agreement aimed at boosting bilateral trade to $100 billion from the current $60 billion over the next five years, an Indian foreign ministry statement said.

The UAE is India’s third-largest export destination after the United States and China with exports reaching nearly $16 billion for 2020-21. More than 3 million Indians employed in the Gulf state send home billions of dollars in remittances every year.