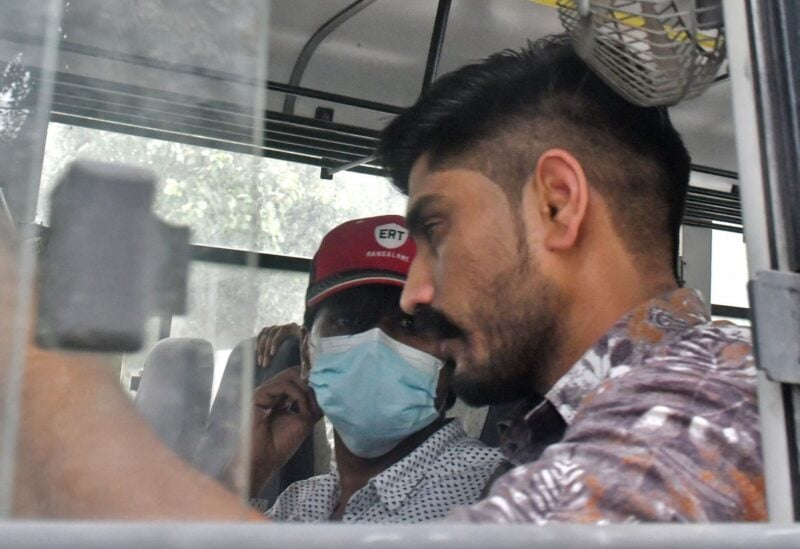 Mohammed Zubair, a journalist and a co-founder of fact-checking website Alt News sits in a police vehicle outside a court in New Delhi, India, June 28, 2022. REUTERS/Shashi Shekhar Kashyap

A Muslim journalist accused of disparaging Hindu religious leaders on Twitter was granted bail by India’s top court on Friday, after his arrest last month sparked questions about press freedom.

But Mohammed Zubair, who co-founded the fact-checking website Alt News and frequently tweets about the growing marginalization of India’s Muslim minority, will remain in police prison as a result of another allegation made in the capital city of New Delhi.

A complaint filed in June in the Sitapur district of the northern state of Uttar Pradesh alleged that Zubair had hurt religious sentiments by describing a group of Hindu religious leaders as “hate mongers”, according to a court document.

Ruling on the Sitapur complaint, a two-judge bench of the Supreme Court granted Zubair five days bail, and also ordered him to refrain from tweeting and tampering with any electronic evidence.

Zubair was initially arrested based on a complaint from a Twitter account that said he insulted Hindus in a 2018 post commenting on the renaming of a hotel after the Hindu monkey god Hanuman.