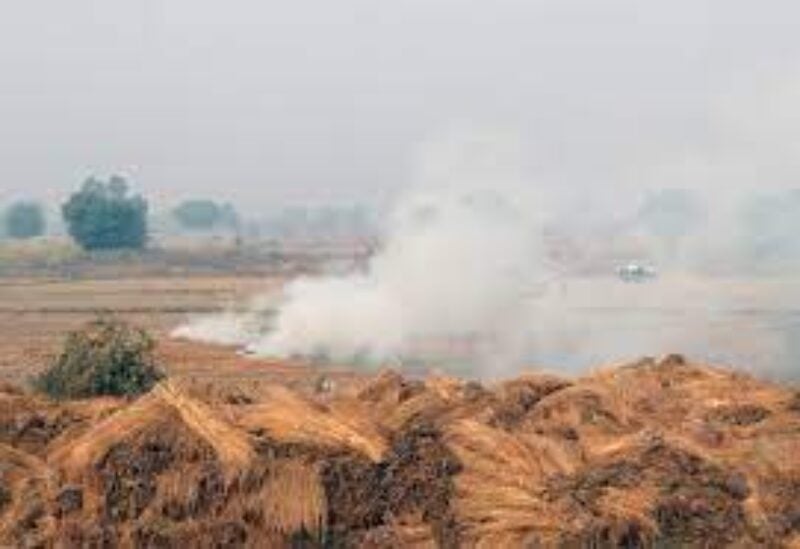 As the governing Bharatiya Janata Party attempts to appease growers ahead of elections to the state legislature next year, it will halt legal procedures against farmers suspected of burning agricultural waste, a significant cause of pollution.

The move comes as several states have increased penalties for agricultural residue burning in order to avoid a projected increase in air pollution, which causes haze every year during the cold winter months.

The predominantly agricultural northern state of Uttar Pradesh, which is home to more people than Brazil, is also considering waiving fines imposed on farmers, an influential voting bloc, for burning crop stubble.

“The idea was not to punish farmers but to spread awareness about crop stubble burning and its effect on the environment,” Navneet Sehgal, the top official in the state’s information department, told Reuters.

“About 10,000 farmers have been slapped with cases for stubble burning, and a fine of about 1 billion rupees was imposed,” Dixit said, referring to a total figure equivalent to $13 million.

The Uttar Pradesh government is looking to mollify angry farmers ahead of the state assembly election, said Sudhir Panwar, the chief of a farmers’ group, Kisan Jagriti Manch.

For more than eight months, tens of thousands of farmers have camped on major highways to the capital, New Delhi to oppose new farm laws, in the longest-running growers’ protest against Modi’s government.

The election in Uttar Pradesh, which sends 80 lawmakers, or more than any other state, to parliament in New Delhi, is often seen as a barometer of the popularity of the federal government.

Modi’s BJP is expected to pull out all the stops to hold on to the state, which has a population of 240 million.