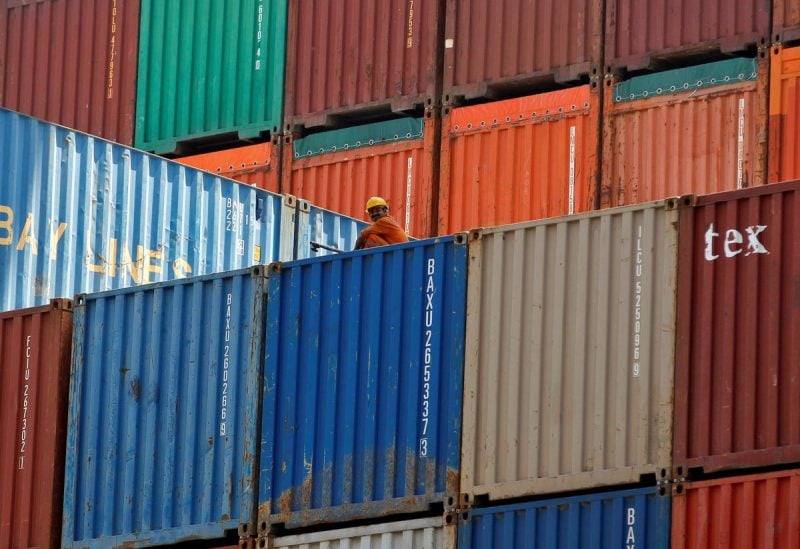 FILE PHOTO - A worker sits on a ship carrying containers at Mundra Port in the western Indian state of Gujarat April 1, 2014. REUTERS/Amit Dave

The merchandise trade deficit in India increased to $26.91 billion in October from $25.71 billion the previous month, according to a Reuters calculation based on export and import data released by the government on Tuesday.