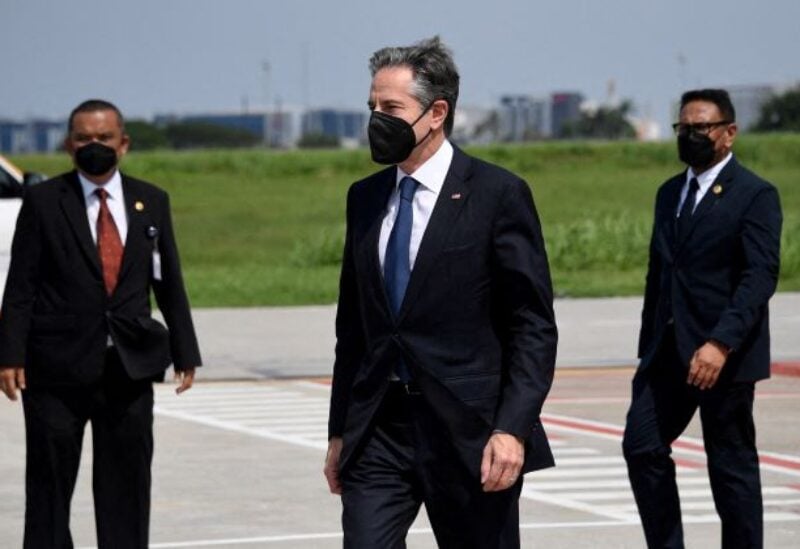 According to a senior source, US Secretary of State Antony Blinken made a firm commitment to Indonesia on Monday, as he began a Southeast Asia trip aimed at boosting ties with a region that has become a crucial arena for Washington and Beijing.

Blinken visited the area for the first time since US President Joe Biden took office in January, meeting with Indonesian President Joko Widodo, the first of several key leaders he will meet with during a four-day trip that also covers Malaysia and Thailand.

In summarizing their discussion with Jokowi, Indonesian Foreign Minister Retno Marsudi stated that Blinken expressed a strong desire in collaborating with their country, particularly in infrastructure.

Southeast Asia is a key stage for a rivalry between the United States and China, with a heated struggle for influence as the Biden administration seeks to reconnect with a region to which U.S. commitment was questioned under President Donald Trump.

Indonesia is Southeast Asia’s biggest economy and its most populous nation. It is the third-largest democracy in the world, and also home to a third of its rainforests.

Blinken will deliver a speech on U.S. Indo-Pacific strategy on Tuesday in the capital Jakarta, among other events, before meetings in Malaysia and Thailand on Wednesday and Thursday respectively.

Blinken will pursue Biden’s aim of elevating engagement with the 10-member Association of Southeast Asian Nations (ASEAN) bloc and discuss the president’s vision for an Indo-Pacific economic framework, a top U.S. diplomat for Asia said ahead of the trip.

The United States has also been pushing back against Beijing’s assertiveness in the South China Sea, a conduit for $3 trillion of annual trade, and accuses its vast coastguard fleet of bullying countries including Vietnam, the Philippines, Malaysia and Indonesia by disrupting energy and fishing activities.

China claims almost the entire sea as its own, and has rejected U.S. actions as interference by an outside power.

The Biden administration sees closer engagement in Southeast Asia as vital to its efforts to push back against China’s growing power, but Trump’s withdrawal from a regional trade deal in 2017 has limited its ability to exert economic influence, while Beijing has sought to bolster its trade ties.

The administration has yet to spell out what exactly Biden’s envisaged economic framework will entail.