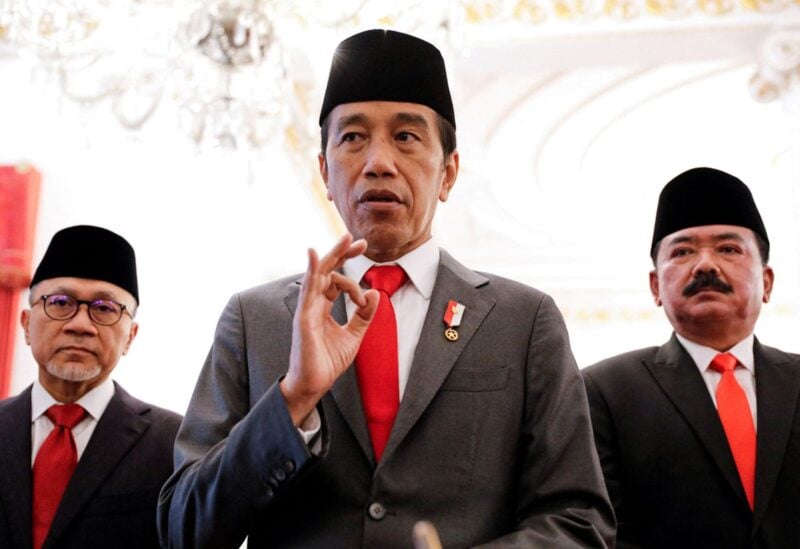 Indonesian President Joko Widodo said on Sunday he will urge his Russian and Ukrainian counterparts to open room for dialogue during a peace-building mission to the warring countries and ask Russia’s Vladimir Putin to order an immediate ceasefire.

“War has to be stopped and global food supply chains need to be reactivated,” Jokowi, as the president is popularly known, said before leaving for Germany to attend the G7 summit on Monday.

The president also said he will encourage the G7 countries to seek peace in Ukraine following Russia’s invasion, and find an immediate solution to global food and energy crises. Russia calls its actions in Ukraine a “special operation”.

Separately, Indonesian foreign minister Retno Marsudi said food and fertiliser products from Russia and Ukraine need to be “reintegrated into the global market, despite the war”.

“It is necessary to secure a grain corridor from Ukraine and open food and fertiliser exports from Russia. All countries must refrain from actions that further exacerbate this food crisis,” Marsudi said in a statement on Sunday.

Indonesia has condemned the war and expressed sympathy to Ukrainians. However, Jokowi in April said he had declined a request for arms from Ukraine’s President Volodymyr Zelenskiy.