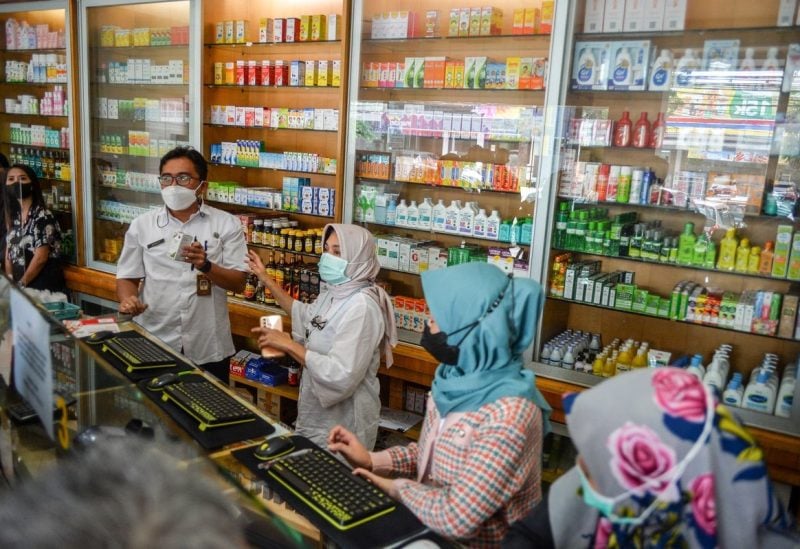 More than a dozen parents are suing Indonesia’s drug regulator and health ministry for allowing into the country medications linked to acute kidney injury that killed their children or damaged their organs, their lawyer told Reuters on Friday.

Nearly 200 children have died of acute kidney injury in Indonesia this year and authorities have said two ingredients, ethylene glycol and diethyelene glycol, found in some syrup-based paracetamol medications are linked to the illness.

The two ingredients are used in antifreeze, brake fluids and other industrial applications, but also as a cheaper alternative in some pharmaceutical products to glycerine, a solvent or thickening agent in many cough syrups. They can be toxic and can lead to acute kidney injury.

Awan Puryadi, a lawyer representing the parents, said each family had demanded up to 2 billion rupiah ($129,575.64) in compensation for their children’s deaths or organ damage.

“These parents just wanted to treat their sick children,” he said, adding the class-action suit was filed against Indonesia’s food and drugs agency (BPOM), the health ministry, and several pharmaceutical firms last month.

“No one has claimed responsibility for the deaths,” he said.

David Tobing of the consumers group Indonesian Consumers Community said it also filed a separate suit last month against the BPOM for not testing the tainted syrups itself.

The health ministry said it will “study” the lawsuit once it is received.

BPOM did not immediately respond to requests for comment.

Indonesian authorities have suspended the licenses of some pharmaceutical firms and are investigating raw material supply chains and screening processes to understand how an excess amount of the toxic ingredients got into their products.

Indonesia has been investigating the deaths in consultation with the World Health Organization (WHO) after a similar incident in Gambia this year, which has seen at least 70 deaths related to syrup medications made by India’s Maiden Pharmaceuticals.