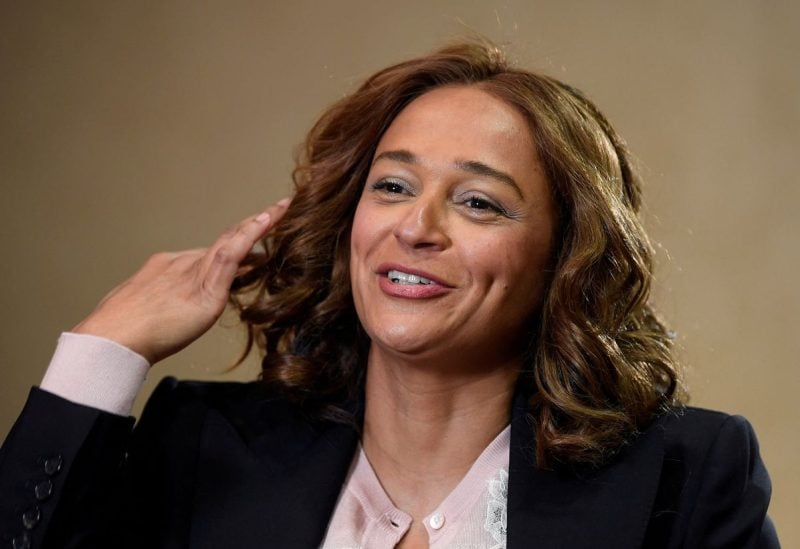 The daughter of the former president of Angola, millionaire Isabel dos Santos, received a red notice from the international police organization Interpol on Wednesday, requesting for help in finding and temporarily detaining her.

Dos Santos, who has consistently denied wrongdoing, has been the target of corruption claims for years. In 2020, Angola accused her and her husband of diverting $1 billion in state funds to businesses in which they had stakes while her father was president, notably Sonangol, an oil company.

Portugal’s Lusa news agency reported on Nov. 18 that Interpol had issued an international arrest warrant for dos Santos. But Interpol told Reuters it had issued a red notice instead at the request of Angolan authorities.

It explained that a red notice was “not an international arrest warrant” but a “request to law enforcement worldwide to locate and provisionally arrest a person pending extradition, surrender, or similar legal action”.

A source close to dos Santos said on Nov. 19 that she had yet to be notified by Interpol. A spokesperson for dos Santos did not immediately reply to a Reuters request for comment.

According to Lusa, an official document related to the request made to Interpol mentions that dos Santos is often in Portugal, Britain and the United Arab Emirates.

Dos Santos has given interviews recently, telling CNN Portugal on Tuesday the courts in Angola were not independent” and judges there were “used to fulfil a political agenda”.