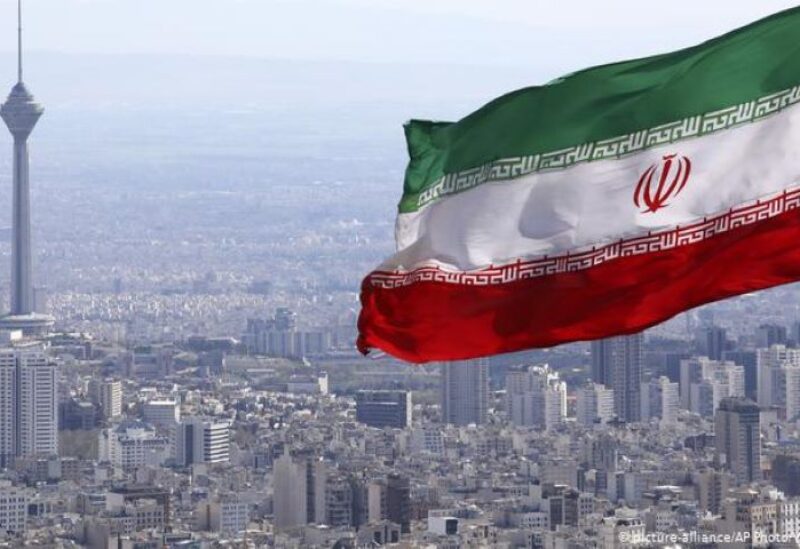 Iran accused Israel on Wednesday of “trumpeting lies to poison” the Vienna talks on resurrecting Tehran’s 2015 nuclear accord with major nations, saying all parties involved were facing a test of their political resolve to accomplish the work.

“Israeli regime whose existence depends on tension is at it again, trumpeting lies to poison Vienna negotiations,” Iranian Foreign Ministry spokesperson Saeed Khatibzadeh tweeted, without identifying which Israeli statements he was referring to.

“Regardless of the fake news aimed to ruin possibilities for success,” he continued, “all parties in the room now face a test of their independence and political will to carry out the task.”

While it was unclear what news reports Khatibzadeh meant, a Tel Aviv-based reporter for U.S. news organization Axios on Monday reported Israel had shared intelligence over the past two weeks with the United States and several European allies suggesting that Iran is taking technical steps to prepare to enrich uranium to 90% purity, the level needed for a nuclear weapon.

In a statement after meeting French President Emmanuel Macron, Israeli Foreign Minister Yair Lapid on Tuesday said Iran was trying to buy time to advance its nuclear programme and major powers needed to come up with a different approach.

“Sanctions must be reinforced and there needs to be a credible military threat because that it is the only thing that will prevent Iran from carrying out its race for a nuclear weapon,” Lapid said in a statement.