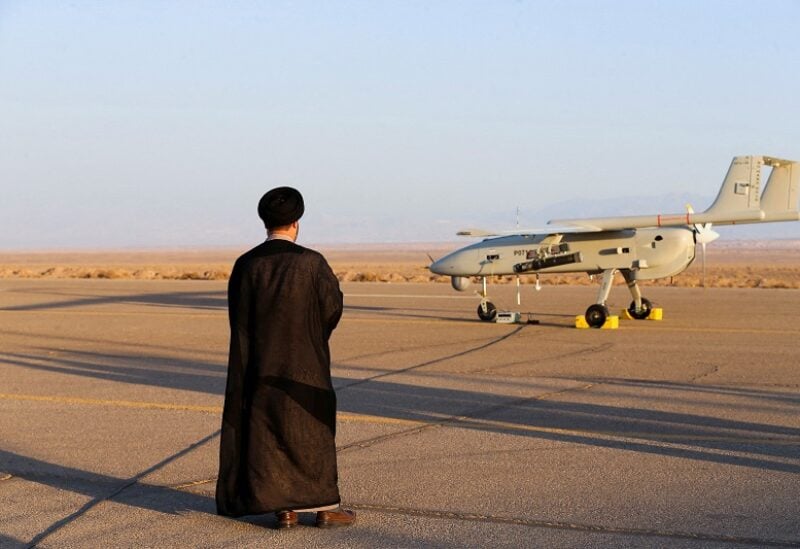 An Iranian cleric stands near a drone during a military exercise in an undisclosed location in Iran, in this handout image obtained on August 24, 2022. Iranian Army/WANA (West Asia News Agency)/Handout via REUTERS ATTENTION EDITORS - THIS IMAGE HAS BEEN SUPPLIED BY A THIRD PARTY.

As tensions with Israel and the United States have risen, military sources reported that Iran has upgraded the readiness of its air defences and installed civil defence systems in 51 of its cities to stave against any potential foreign attack.

According to Brigadier General Mehdi Farahi, deputy defence minister, Iran would be able to “identify and monitor threats by using round-the-clock software according to the type of the threat and risk” with the help of the civil defence apparatus.

The complexity of fights has increased in recent years, according to Farahi, who also noted that hybrid types of warfare, such as cyber, biological, and radiological attacks, have supplanted traditional wars. He avoided mentioning the nations that might pose a threat to Iran.

The commander of Iran’s air defence headquarters, Brigadier General Qader Rahimzadeh, stated that his forces were at their greatest level of readiness at the time.

According to Rahimzadeh, the airspace of the nation is currently the safest for authorised planes and the most dangerous for potential aggressors.

Iran has charged Israel and the US with carrying out cyberattacks that have damaged the nation’s infrastructure in recent years. Iran has also charged Israel with sabotaging its nuclear facilities, but neither country has admitted or disputed this.

Military tensions between the United States and Iran have long plagued the area. Even while both nations seek nuclear talks, the most recent episode saw Iran detain American military sail drones in the Red Sea earlier this week.

The Iranian Revolutionary Guards’ attempt to seize an unmanned surface ship controlled by the U.S. 5th Fleet in the Gulf, according to the US Navy, was thwarted on Tuesday. Iran said that the drone posed a risk to marine commerce.

Because the primary Baha’i shrine, which was constructed more than a century ago, is located in Israel, the Islamic Republic views the Baha’i faith as a heretical branch of Islam and accuses its adherents of having ties to Israel.

Amnesty International and other rights organisations have criticised the rising persecution of religious minorities in recent months, which has resulted in several arrests and the demolition of homes.

Since Iran’s Islamic revolution in 1979, hundreds of members of the Baha’i faith have reportedly been imprisoned and put to death. The administration denies imprisoning or killing anyone because to their religious beliefs.